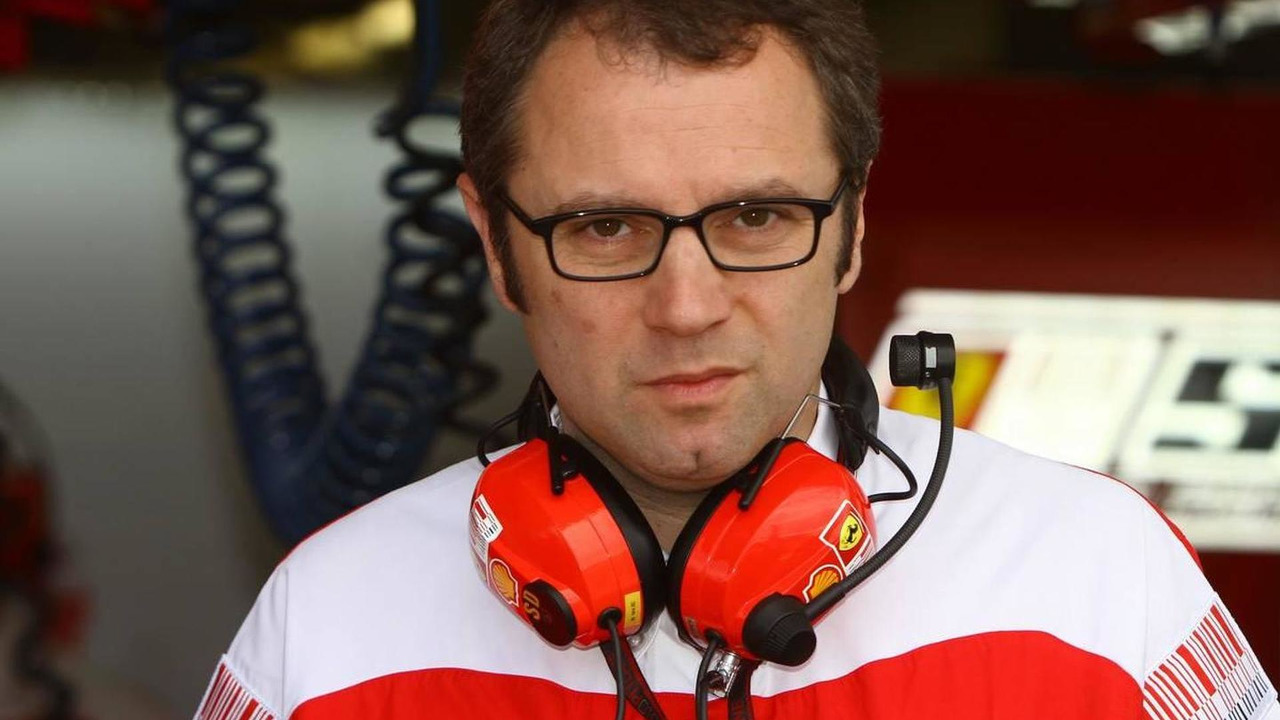 Stefano Domenicali has moved to temper Ferrari's Latin outbursts in the wake of the European grand prix.

Stefano Domenicali has moved to temper Ferrari's Latin outbursts in the wake of the European grand prix.

Regarding the "scandal" report, team boss Domenicali said the writer was only expressing the views of the fans.

For instance, Ferrari linked the Hamilton incident with a marshal having to run onto the circuit to recover a glass bottle.

"The attitude of the public is understandable. They were disgusted by the injustices that were happening," said Alonso.

But Domenicali also excused Alonso's outspoken attitude as the result of being "in a hot moment".

"For sure Fernando was the man that was ruined by the situation," the Italian is quoted by AFP news agency.

But some sections of the international press are unimpressed with Ferrari's attitude; Daily Mail writer Jonathan McEvoy said it "smacks of arrogance and desperation".

"They are the grandest team in the sport, but they are just one of the players. Not the referee. Perhaps if the season had gone their way, they might be more sanguine."