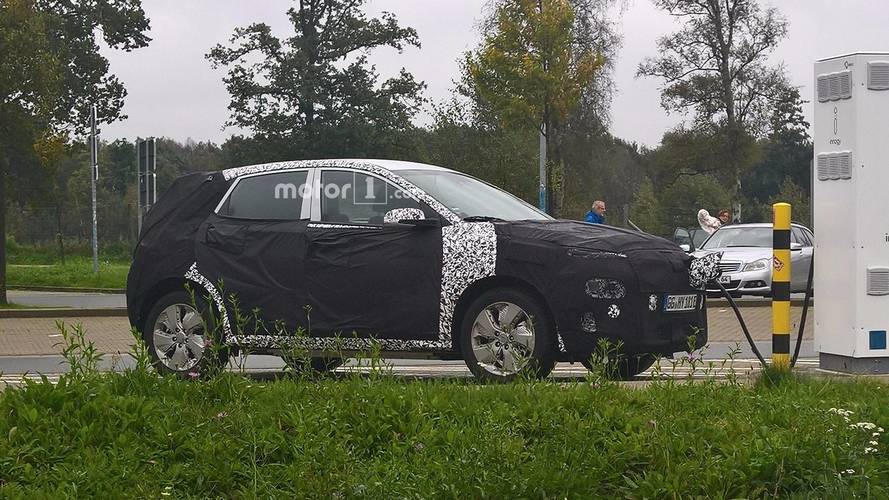 They've been dropping for years, leaving car makers wary of investing too heavily.

Hyundai and its sister manufacturer Kia have plans to launch 38 electrified cars by 2025 – and its first long-range electric vehicle isn't due for another year, a plan that has left many market watchers feeling as if the company might be too late to capitalize on the changing market.

Decreasing costs associated with battery production have meant more manufacturers getting in on the action, but Hyundai-Kia has been banking on the technology getting cheaper. Hyundai's senior vice-president, Lee Ki-sang, is confident that despite a long-term decline in prices of batteries for cars, they will soon level out. Batteries are currently the most expensive, and of course the most essential, component in any electric car.

"Not a single ingredient is going in a positive direction in terms of pricing," said Lee. "So far battery prices have been declining at a rapid pace, but the pace will moderate significantly or maintain the status quo by 2020."

With tightening vehicle legislation meaning that many car makers are changing to electric propulsion, demand for nickel, cobalt and lithium is set to soar. Lithium-ion battery cell prices dropped by around 60 percent in the last five years, and larger-scale production means they're now much cheaper to make

Reuters reported back in September that Volkswagen was keen to secure a long-term supply of cobalt to help with its electrification plans. However, talks that took place this November failed to reach an agreement.

Meanwhile, Hyundai has admitted that it will have to develop its batteries in-house as electric cars become more commonplace – it currently relies on outside suppliers due to a lack of buying power to secure raw materials.

Away from battery technology, Hyundai has also teamed up with Fiat Chrysler Automobiles to develop hydrogen cars propelled by electricity generated from onboard fuel cells.