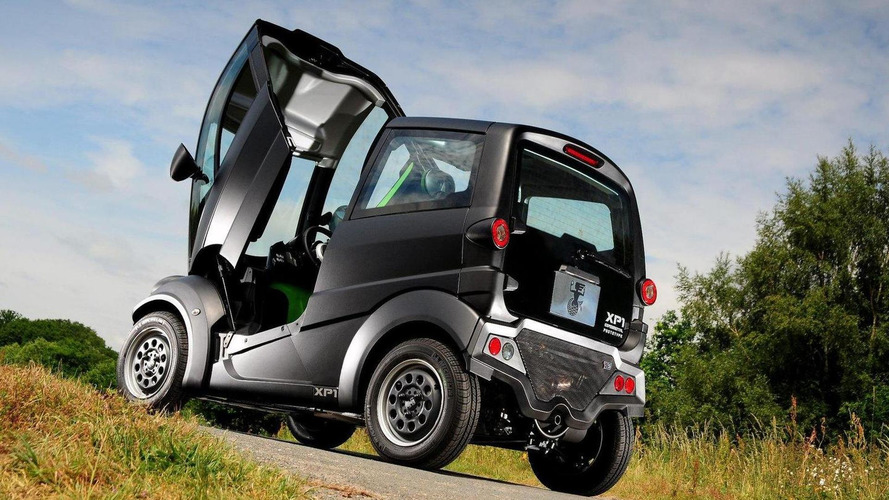 Gordon Murray Design has released the first images of the T.25 City Car, ahead of it's unveiling at the Smith School's World Forum on Enterprise and the Environment, later today.

According to Gordon Murray, "We are very privileged to have been asked to show T.25 publicly for the first time at the World Forum as the aims of our Company are very much aligned with those of the Smith School and therefore this global event."