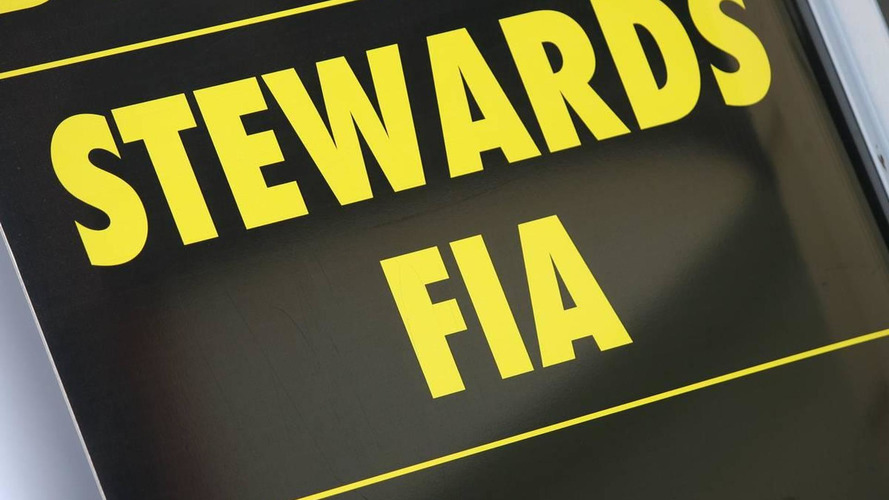 The results of Sunday's European grand prix are largely unchanged after a post-race stewards enquiry.

The results of Sunday's European grand prix are largely unchanged after a post-race stewards enquiry.

Nine drivers were summoned to the FIA officials in Valencia, accused of driving too quickly under safety car conditions.

Less than three hours after the chequered flag, all of them were found guilty and handed 5 second time penalties.

Jenson Button, Rubens Barrichello, Robert Kubica and Adrian Sutil finished in third through sixth, but their penalties did not affect those placings.

Ferrari's Fernando Alonso, however, moves past the penalised Sebastien Buemi for eighth place, while Nico Rosberg - 12th at the flag - moves ahead of both Pedro de la Rosa and Vitaly Petrov.

The German therefore takes the final point from Sauber's de la Rosa, while Vitantonio Liuzzi drops from the non-scoring 13th to 16th.