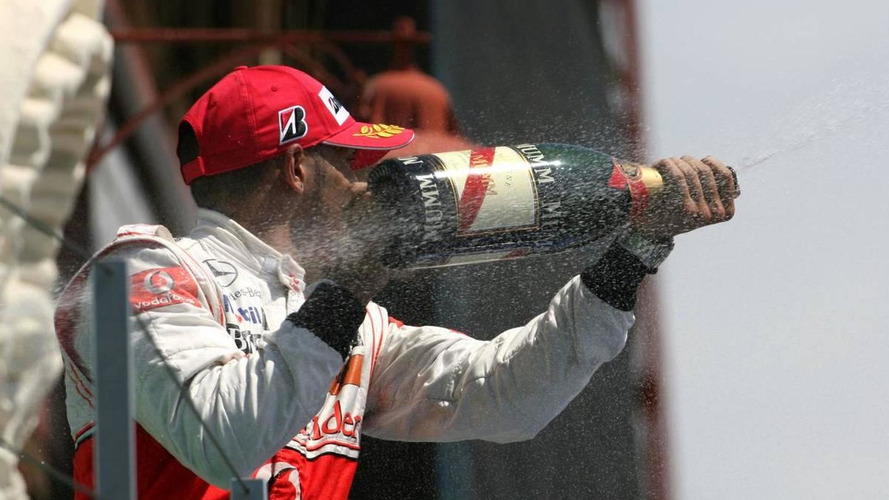 Alonso was critical of McLaren's Lewis Hamilton receiving a drive-through penalty but still managing to finish second, after illegally overtaking the safety car.

Spaniard Alonso's F10 had been immediately behind Hamilton at the time, but finished the race just ninth.

In a report posted on its official website, Ferrari said the outcome in Valencia is "a scandal".

"The way the race and the incidents during it were managed raise doubts that could see formula one lose some credibility again, as it was seen around the world," read the report.

Speaking to reporters afterwards, Hamilton initially said he couldn't remember passing the safety car, but then said he thought he had passed it when he spotted it in the pit entry, "so I continued".

Later, in an official statement, the Briton said: "I took my penalty - it's quite a long time to spend at 60kmh in the pitlane - and I came out second.

"I don't see how that's unfair -- it's racing, and those are the rules, and we all have to accept them."