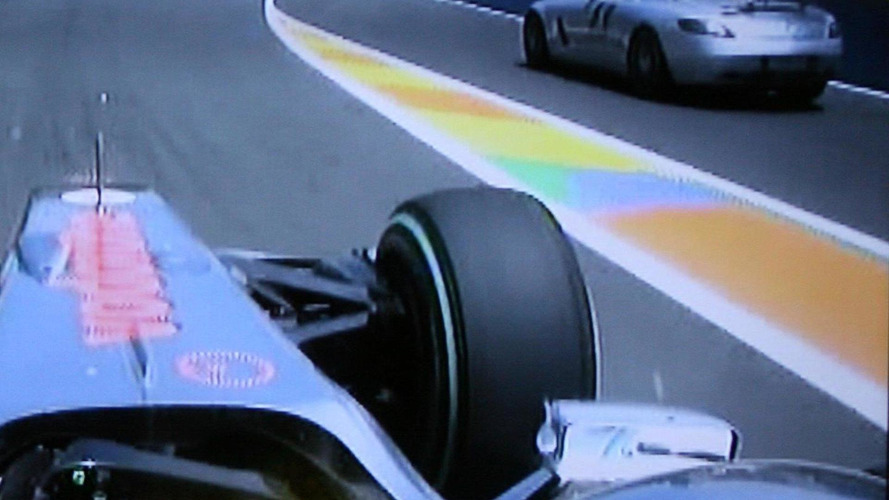 The Ferrari driver was running behind Lewis Hamilton at Valencia when the safety car was pulling onto the track to attend to Mark Webber's crash.

The McLaren passed the FIA vehicle and was penalised with a drive-through penalty but finished the race in second place.

"One who respects the rules is ninth, and the one who does not respect them is second," Alonso is quoted by the Spanish sports website as.com.

He was also critical of the time it took the stewards, this weekend including former grand prix winner Heinz-Harald Frentzen, to reach the decision to penalise Hamilton.

"It seems it was very difficult to watch a replay; it takes many laps," said Alonso sarcastically.

"Everything is against us. They allow everything and it's a shame the public has today seen a race that is not quite real."