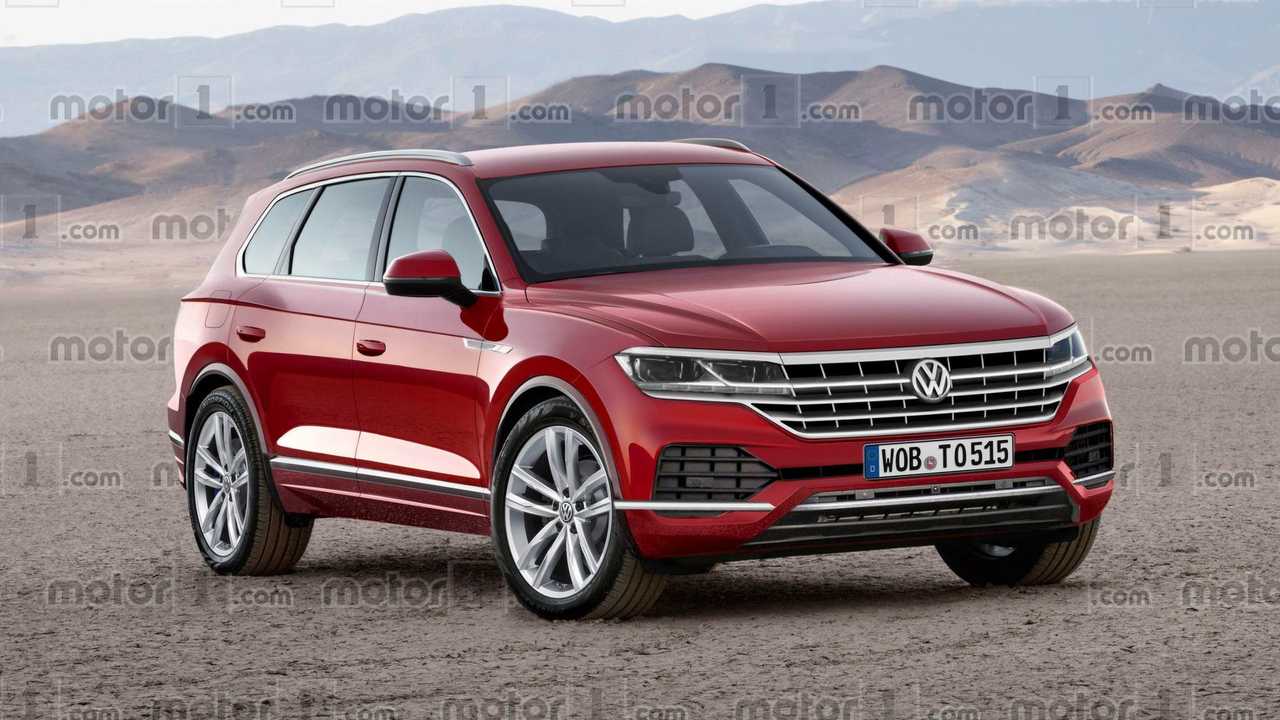 One of the oldest SUVs on sale today, the second generation of the Volkswagen Touareg was launched way back in 2010 therefore it's no wonder the model is beginning to show its age compared to fresher products. The good news is an all-new version of the luxury SUV is programmed to arrive in just a few months.

According to a report coming from Just-Auto, the third-generation Touareg will premiere in April 2018 at the Auto China show in Beijing, which could mean an online premiere will occur as early as March. Unlike the Golf-based T-Roc and the upcoming Polo-based T-Cross, the midsize SUV will soldier on with the “Touareg” moniker rather than being called something with a “T” in front.

As you are probably aware by now, the overhauled Touareg will be yet another member of the MLB Evo-based SUV family, joining the more upmarket Audi Q7, Porsche Cayenne, Bentley Bentayga, and the new Lamborghini Urus. A bump in size is expected taking into account VW now has the Tiguan Allspace, but even so we’re expecting weight to go down as a result of the new underpinnings.

The SUV’s exterior design is not much of a secret considering we have some pretty revealing spy shots and the T-Prime GTE concept unveiled at the same Auto China last year. Once the wraps will come off, expect to see a completely new front fascia with an Arteon-like design as the headlights will meet the grille in a similar manner.

Thanks to the increased footprint, we’re expecting the new Touareg to provide a significantly roomier cabin and it will be interesting to see whether it’s going to boast a dual touchscreen layout as some of its more expensive platform-sharing cousins. Needless to say, it will be the most luxurious model to carry the VW badge and will retain that status for a while considering a new Phaeton is still a few years away.

Further down the line, a Touareg R might spice things up as per VW’s desire to roll out more “R” models in the years to come.