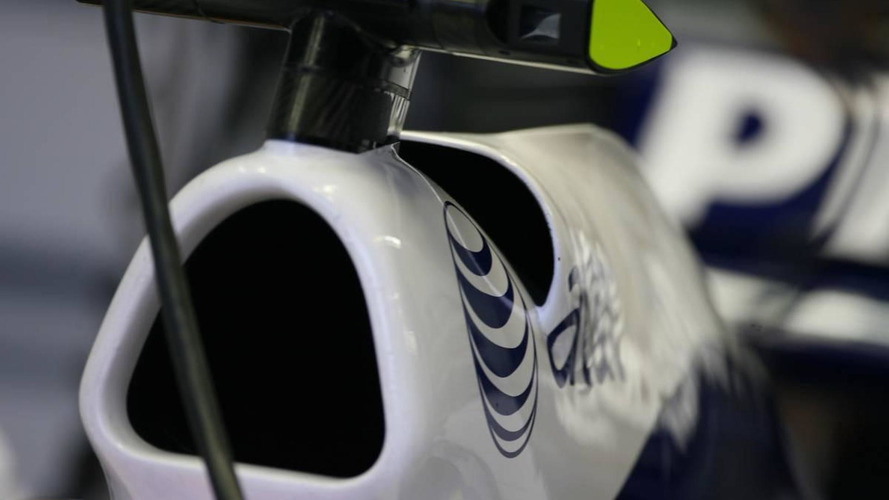 Only one Williams is running the F-duct in Sunday's European grand prix.

Only one Williams is running the F-duct in Sunday's European grand prix.

Both Nico Hulkenberg and Rubens Barrichello tried the British team's improved system in Valencia practice, but Hulkenberg apparently had trouble finding the hole in the cockpit with his knee.

So the rookie German elected to remove the system from his FW32 in qualifying, but still managed to out-qualify Barrichello, whose car is fitted with the F-duct.

"No one expected me to be ahead of Rubens today because he's been quicker than me all weekend," said Hulkenberg, eighth ahead of Barrichello's ninth.