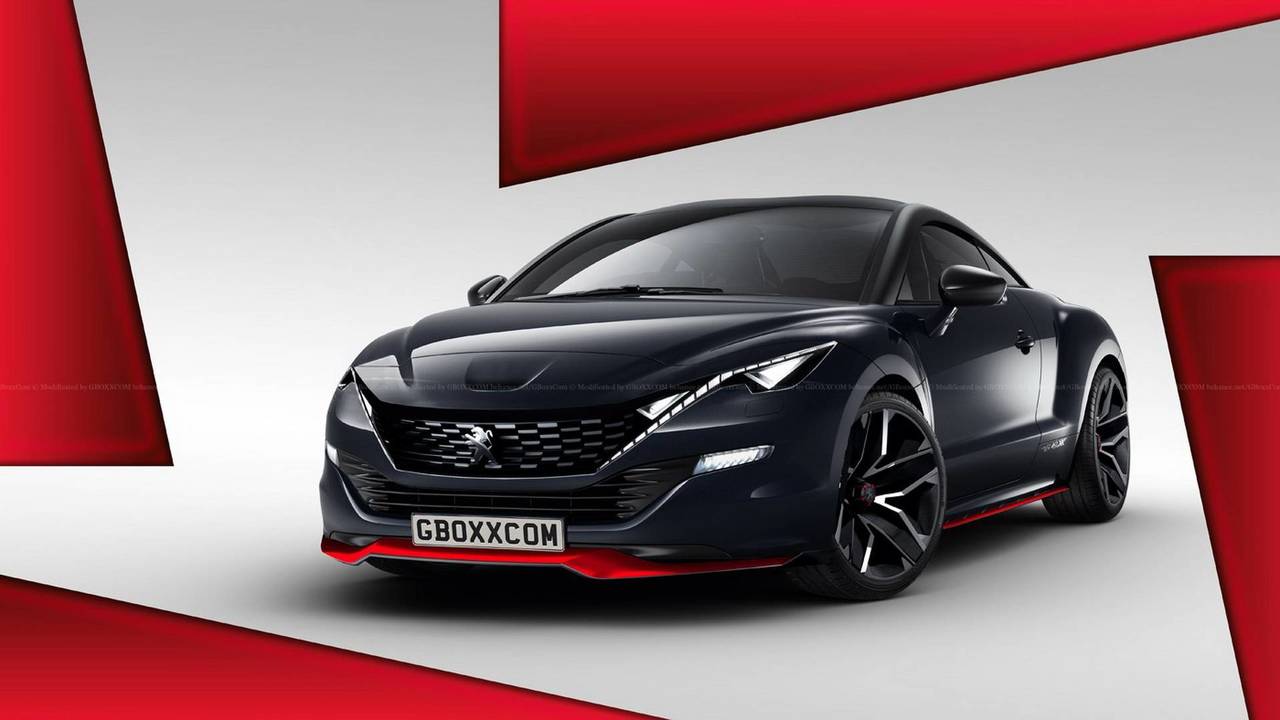 We were big fans of the Peugeot RCZ since it was more than just a coupe-ified version of the 308 hatchback. It had its own distinctive styling with a double bubble roof à la Zagato and it went on to spawn an R performance version with 270 horsepower and a slightly more aggressive design. But although it was an interesting appearance in the coupe scene, the RCZ never really took off in terms of sales, prompting the company with the lion badge to axe the car, with no replacement in sight.

Despite a disclosure made the at the end of June 2014 about plans for a second generation, Peugeot had a change of heart and in April 2015 said that due to the RCZ’s status of being a niche vehicle, it would make more financial sense to focus on the core models. As a consequence, the coupe won’t receive a direct successor, at least that’s the official word right now from PSA.

But in the virtual world everything is possible, which is why Aksyonov Nikita from Saint Petersburg, Russia has decided to imagine a hypothetical new RCZ. It takes styling cues from the defunct model – including the bulging roof - and blends them with the latest design traits implemented by Peugeot on its recent products.

The imaginary RCZ is being illustrated in the hot R specification, complete with a sporty body encompassing a front splitter, a prominent rear spoiler lip, and dual exhaust tips. While the car won’t exist in the real world, Peugeot has hinted the 308 R will take its place in the lineup and hopefully it will have a lot of things in common with the promising 308 R Hybrid, a bonkers 500-horsepower concept with all-wheel drive.

We can at least take comfort from knowing Peugeot has a truly interesting model in the pipeline. We’re talking about the all-new 508 due to come out next year with coupe styling.