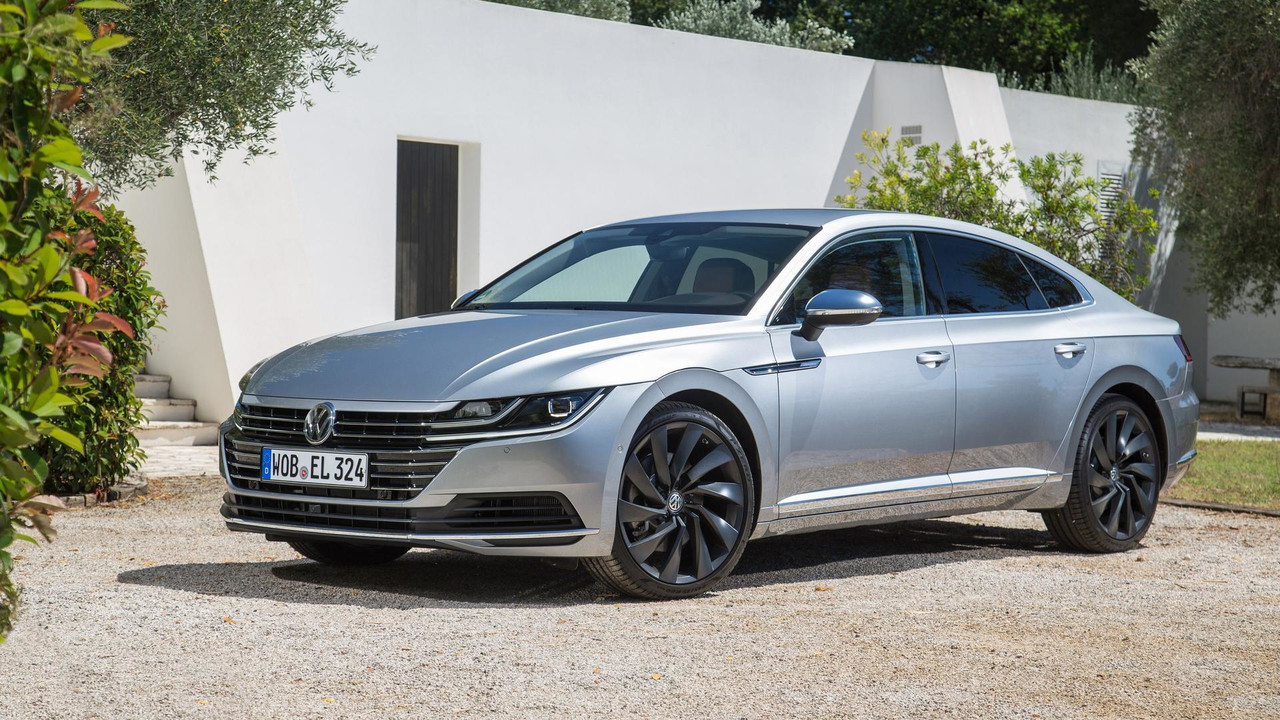 Company official says "you can beat all the Porsche Panameras out of your way!"

Volkswagen has made it abundantly clear it wants to expand the R portfolio and what better way to do if not by giving its range-topping model the high-powered treatment? Yes, the stylish Arteon – billed as being the firm’s flagship model in Europe – will be blessed with a newly developed 3.0-liter VR6 engine currently in development. The key word here would have to be “turbocharged” to give the six-cylinder mill a healthy 404 horsepower, which will be a massive upgrade compared to the 276 hp provided by the most powerful Arteon on sale today.

Being a fully fledged R model, the new cream of the crop model in the Arteon range will have 4Motion all-wheel drive, while details regarding the availability of a manual gearbox are not available at this point. We wouldn’t get our hopes up too high, though.

The reveal about the work-in-progress turbocharged VR6 engine comes from an official VW source, particularly the company’s product line spokesperson, Martin Hube. In his recent interview with Car Throttle during the Polo GTI’s launch, he went on to specify drivers will be able to “provoke a bit of oversteer,” adding the Arteon R is going to be a “real agile, powerful car.” In fact, he is confident it will have what it takes to "beat all the Porsche Panameras out of your way!” By that, he must have meant the entry-level versions of Porsche's sedan...

We’ve known for quite some time about the six-cylinder Arteon and it’s safe to say that it is shaping up to be an interesting car, much like the Kia Stinger GT it will have to go up against. A shooting brake version is also being considered, but it’s too soon to say whether it has been given the stamp of approval.