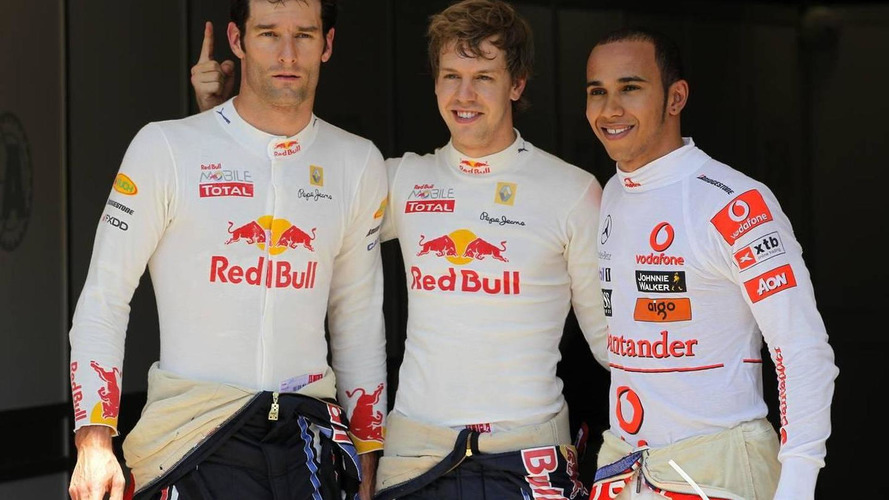 As F1's top men battled for pole position at Valencia, the spotlight was once again on an underperforming Michael Schumacher.

As F1's top men battled for pole position at Valencia, the spotlight was once again on an underperforming Michael Schumacher.

His Mercedes teammate Nico Rosberg was also sitting out the decisive Q3 qualifying segment, but Schumacher was six tenths off the young German's pace and a dismal 15th on the grid.

Criticism of the 41-year-old's F1 return has already been intensifying, amid new rumours Mercedes might want to replace him for 2011 with Robert Kubica.

David Coulthard thinks his old rival is cutting corners on the kind of detail that, in his first career, made him the most successful driver ever.

"He's running the (rev) limiter in some places -- that's just sloppy," the Scot said in Valencia.

"In his first career, even when his car wasn't performing he would deliver a lap time ... even on a bad day."

For the first time, Mercedes team boss Ross Brawn has admitted some disappointment with Schumacher's situation.

"We're a bit disappointed at the moment. Michael would admit he's not where he wants to be.

"We're seeing signs of progress in some races but not in others, but we've not had a great car this year, which has not helped him," added the Briton.

At the sharp end of the grid, Red Bull defied its own predictions by qualifying one-two at Valencia -- with the F-duct now fully up and running.

"Valencia should not be our strongest circuit," said delighted pole sitter Sebastian Vettel, ahead of his teammate Mark Webber and McLaren's Lewis Hamilton.

The two Ferraris are fourth and fifth, followed by the consistent Robert Kubica.