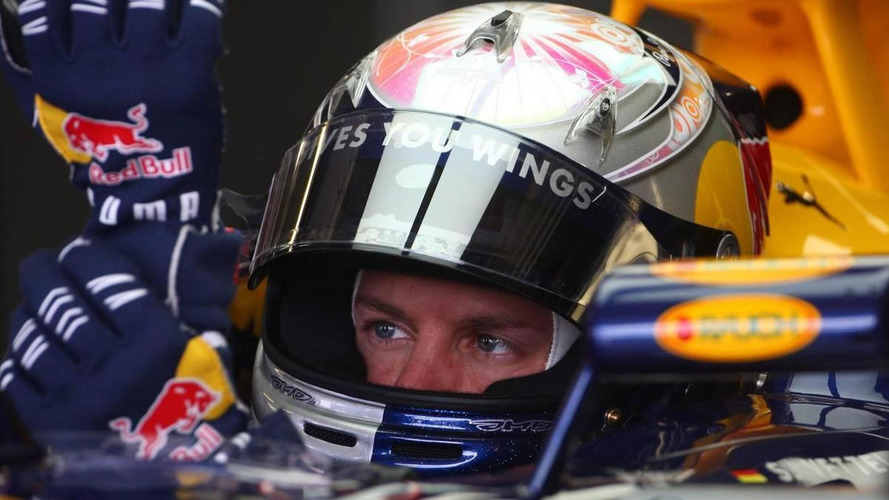 Red Bull still had the F-duct fitted to its RB6 on Saturday morning in Valencia.

Red Bull still had the F-duct fitted to its RB6 on Saturday morning in Valencia.

According to the BBC, the Milton Keynes based team has confirmed the downforce-stalling device will also remain on the Renault-powered car for qualifying and the race.

The two Force Indias were fourth and seventh, with the team having ironed out the problems with its F-duct version.

"(It) is working very well now and it makes a real difference," said German Adrian Sutil.

Ferrari's Fernando Alonso was fifth, while the McLarens were just ninth and tenth, and Mercedes' Nico Rosberg 11th.

"There are a lot of quick cars out there," said Jenson Button. "The Ferraris look very fast, so do the Red Bulls, Renaults and Mercedes."