Geely Allegedly Extending Empire By Buying $4.7B Of Daimler Stock 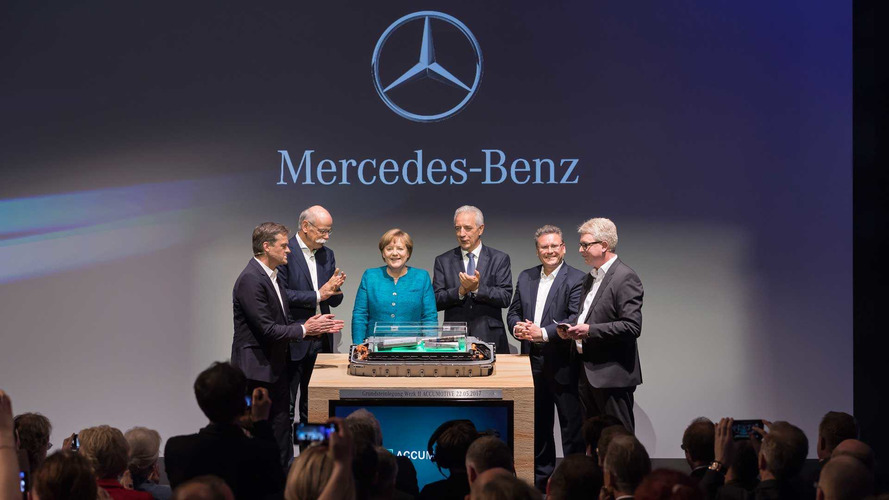 Chinese automaker Geely will reportedly expand once again by purchasing up to a five percent stake in Daimler, the parent company of Mercedes-Benz and Smart. According to the Global Times of China citing a report from China Central Television, Geely's investment will amount to nearly 4 billion euros ($4.7 billion at current exchange rates) and will make it Daimler's third-largest shareholder.

This will allegedly be Geely's second attempt at buying into Daimler, according to the Global Times of China. The Chinese automaker reportedly made an offer for the German firm last month that would have purchased the shares at a discount. Daimler rejected the deal and told Geely to buy the stock on the open market.

Geely has been expanding quickly since buying Volvo for $1.8 billion in 2010. In 2017, the company grew even more purchasing a controlling stake in Lotus for $65 million and taking over flying car firm Terrafugia.

So far, Geely hasn't been a tyrannical overlord of the company's that it takes over. For example, the business invested in Volvo and used the resulting platforms to create the premium Lynk & Co brand for China (see above). Rumors suggest the possibility of a similar strategy for handling Lotus by leaving the British company alone to engineer cutting edge tech. Geely would then share these innovations within its automotive group.

It doesn't appear that this investment would give Geely carte blanche to raid Daimler's parts bin, but the investment might make negotiating future deals easier. For example, the German firm has been spending billions of dollars on electrification innovations and building a dedicated battery factory. This technology might be attractive for Geely, too.