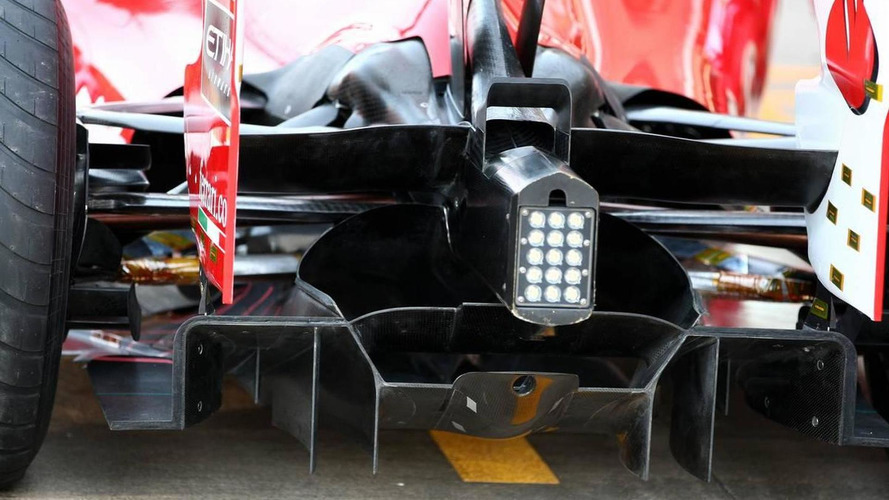 David Coulthard does not back Christian Horner's view that Ferrari were "naughty" for testing at Fiorano last week.

David Coulthard does not back Christian Horner's view that Ferrari were "naughty" for testing at Fiorano last week.

Red Bull boss Horner has accused the Italian team of breaching the "spirit" of the in-season ban by trying a new exhaust layout at Fiorano under the guise of a filming and promotional run.

"I say fair play to them," said former Red Bull driver and now team consultant Coulthard. "The rules are the same for everyone," he wrote in a column for the Telegraph.

Also running similar low exhaust layouts to good effect in Valencia this weekend are Renault and Mercedes -- even though some of Renault's new parts were delayed when a van en route from Enstone hit a deer.

Sauber is not running the layout, even though the C29 is featuring numerous improvements in Spain.

Pedro de la Rosa told EFE news agency: "We have taken a small step forward, while others have taken a giant one."