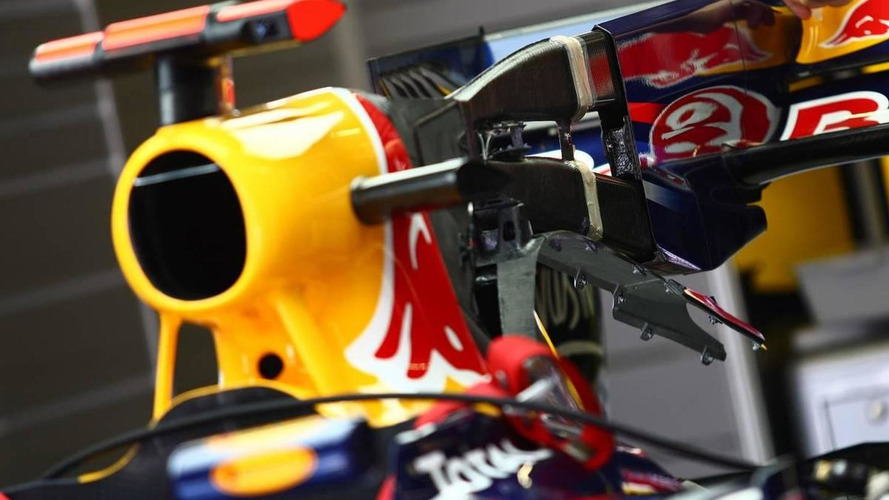 Red Bull is leaning towards keeping the F-duct on its car for qualifying and the race in Valencia.

Red Bull is leaning towards keeping the F-duct on its car for qualifying and the race in Valencia.

The team tried the developed concept during practice on the Spanish street circuit on Friday, but afterwards said a decision about its use for the remainder of the weekend has not been made.

"As we all know it's not without its challenges getting that thing working," Australian driver Mark Webber said.

Teammate Sebastian Vettel, however, had said that after a difficult morning, the concept was working "better" during the second ninety minute session.

And when asked if Red Bull will continue to use it in Valencia, he told Germany's Auto Motor und Sport: "(The answer is) more yes than no."

The German news agency SID reports that Vettel and Webber trigger the F-duct by using their left hand.

"It's not easy, and the drivers don't like it," explained the German, "but we all know the advantage.

"If someone offers you half a second, you are stupid not to accept it," added Vettel.