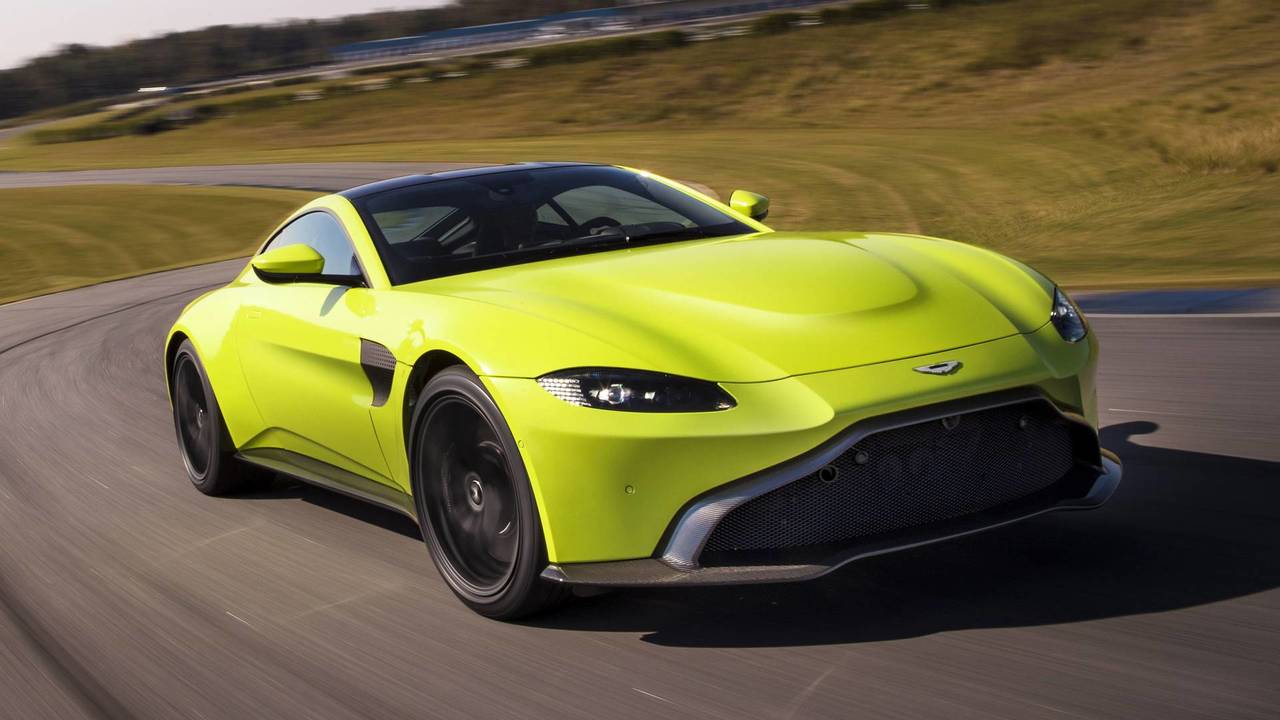 The V12 fits, but it might upset the Vantage's balance.

Production of the latest Aston Martin Vantage is already sold out for the 2018 model year, and there's a waiting list for 2019. If customers can be patient, then there are even more variants are on the way, including a manual gearbox for the V8 and a convertible version. Plus if folks keep their fingers crossed, then buyers might be able to hold out for a V12-powered variant of the new coupe, too.

Aston Martin CEO Andy Palmer says that there isn't yet a final decision about cramming the DB11's V12 into the Vantage, but there also isn't much preventing the installation of the bigger engine either. In fact, spy shots have already caught the company testing a V12-powered test mule around the Nürburgring.

"Technically, it is very possible," Palmer told Autocar. "The engine bay has been designed to replicate that of the DB11, so the pick-up points and so on are all there. The V12 would fit without the need for extensive modifications."

The major challenge for the engineers is to make sure that the larger engine doesn't upset the Vantage's balance. "The V12 has many great attributes, but the extra weight would bring some differences in character that we’d need to consider," Palmer told Autocar.

If you can get your name on the order list, then the new Vantage starts at $149,995 in the United States. Deliveries begin in the second quarter of 2018.

Aston Martin has a crowded development slate for the coming years. Now that the new Vantage or DB11 are ready for the road, the next step is to replace the Vanquish and then launch the brand's first crossover – the DBX.