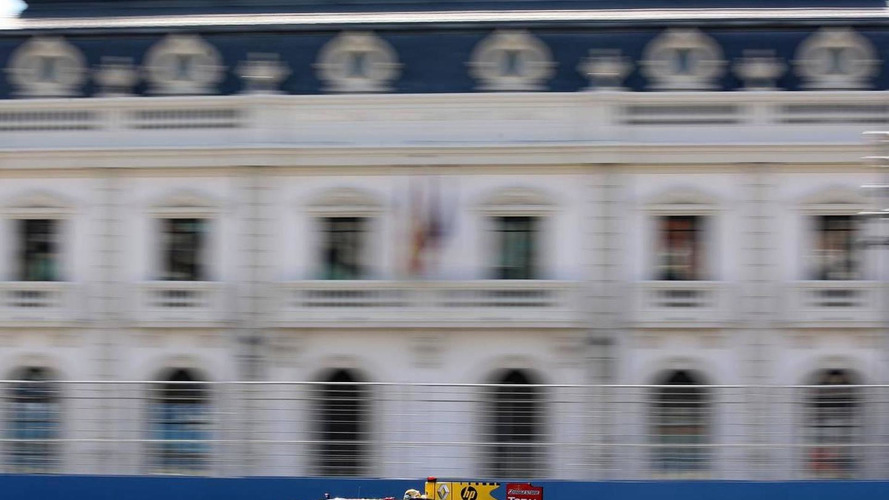 According to an Italian website, Mercedes wants to secure the services of Polish driver Robert Kubica.

According to an Italian website, Mercedes wants to secure the services of Polish driver Robert Kubica.

Omnicorse.it claims that on Friday in the Valencia paddock, a member of the German team made an offer to accommodate Kubica, 25, in 2011.

Kubica currently drives for Renault, and it had been expected he would remain with the team after Ferrari re-signed Felipe Massa for next year.

But Omnicorse said it is possible Kubica will replace Michael Schumacher at Mercedes, even though the seven time world champion has a three year contract.

According to the rumour, Kubica is being offered a generous retainer for three years, including the option of a further two-year deal.

The report follows hot on the heels of stinging criticism of Schumacher's lacklustre return to F1 this year after a three-year retirement.

"From inside the team we see things in a totally different perspective," chief executive Nick Fry said in response to the criticism.

"We're very comfortable with Michael's performance and I can't see any reason why he won't come good."