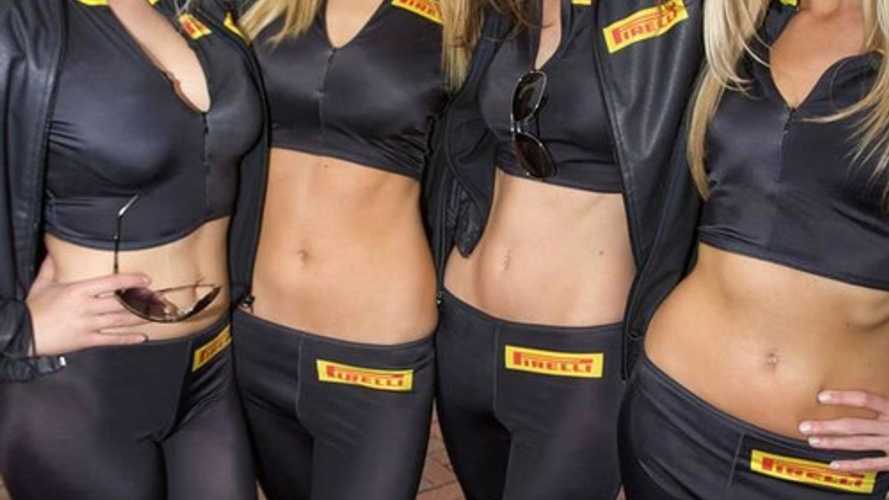 F1 teams will stay in Abu Dhabi after November's season finale for a four-day test.

F1 teams will stay in Abu Dhabi after November's season finale for a four-day test.

According to Germany's Auto Motor und Sport, the session has been organised not only for the young drivers to test, but also so that teams can begin to understand the different variables for the 2011 season.

The biggest difference next year will be the new tyre supplier Pirelli, but the test will also be about collecting data for the proximity rear wings and the return of KERS.

It is reported that the teams have agreed with Pirelli that two sets of development tyres per team will be tested in Abu Dhabi on days three and four.

For the first two days, young drivers will be in action in what will be a last outing for the departing Bridgestone.

"We would have liked to have the young drivers on the new tyres as well," a team member is quoted as saying, "but Pirelli is not able to deliver that many tyres at that time."

But given the gruelling schedule of 19 races this year, not every member of the F1 world is happy to hear the news about four extra days of work.

"Why not just kick us in the balls and steal our lunch money?" a Red Bull insider said on Twitter.