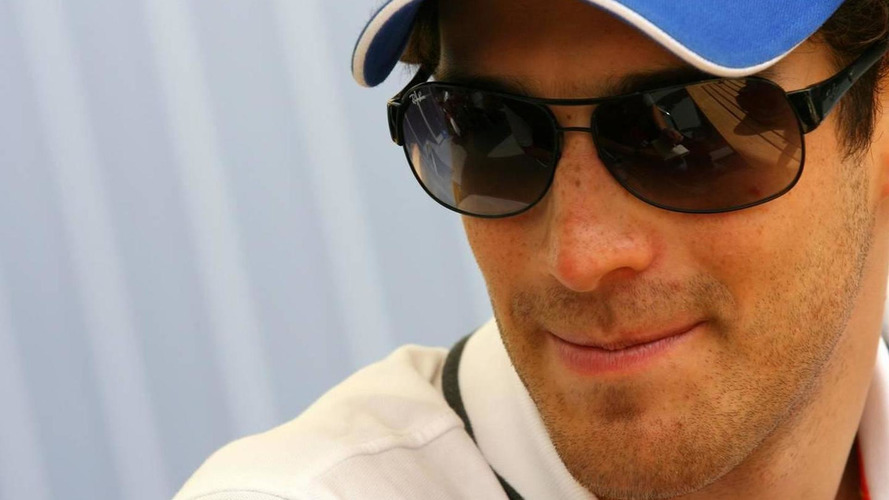 Bruno Senna says he backs the reintroduction to formula one of a 107 per cent qualifying rule.

Bruno Senna says he backs the reintroduction to formula one of a 107 per cent qualifying rule.

The FIA has approved the return of the rule that in 2011 will exclude drivers who fail to qualify within 107 per cent of the pole sitter.

It might have been expected that HRT team figures would not support the rule, given that on several occasions this year, it would have prevented the F110s from racing.

But rookie driver Senna told Brazil's Globo: "The very big speed difference between the cars is bad for everyone.

"It's bad for those who have to lap the slower cars, and also for the guys who have to make room (for them to pass)."

The Brazilian said he is not worried about the 107 per cent rule applying in 2011.

"Actually, the new teams for this year are moving all the time to within those limits.

"It's not necessarily about the new teams, but those who have not got a fully professional project.