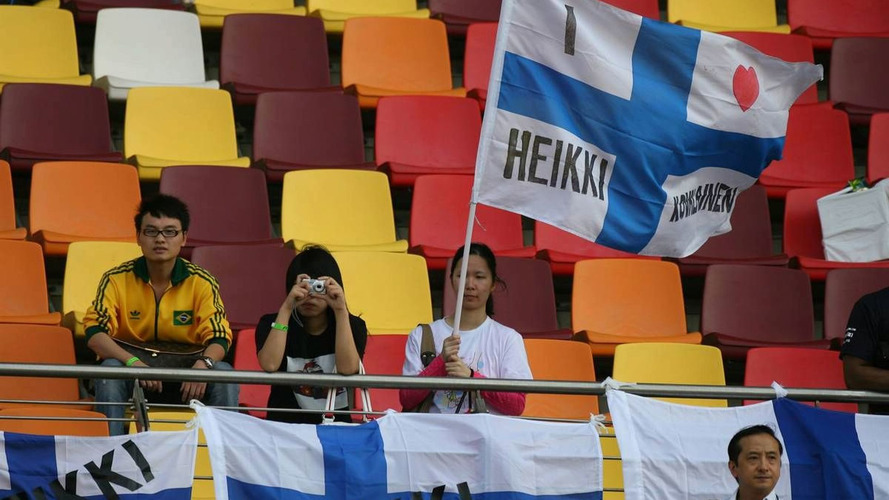 A notable absentee in the Valencia paddock on Thursday was Heikki Kovalainen.

A notable absentee in the Valencia paddock on Thursday was Heikki Kovalainen.

Like many figures in the world of formula one, the Finn has been held up on the way to the Spanish port city by strikes in France.

The strikes, involving air traffic controllers, are about proposed reforms to the French pension system.

Lotus driver Kovalainen's flight from Geneva was delayed for so long he decided to commence a 1,200km road trip to Valencia.

Mercedes also confirmed that Ross Brawn and Michael Schumacher were delayed for the same reason en route to Valencia, "but they are both here now".