Ford Rules Out Importing Fusion/Mondeo From China To U.S., Europe 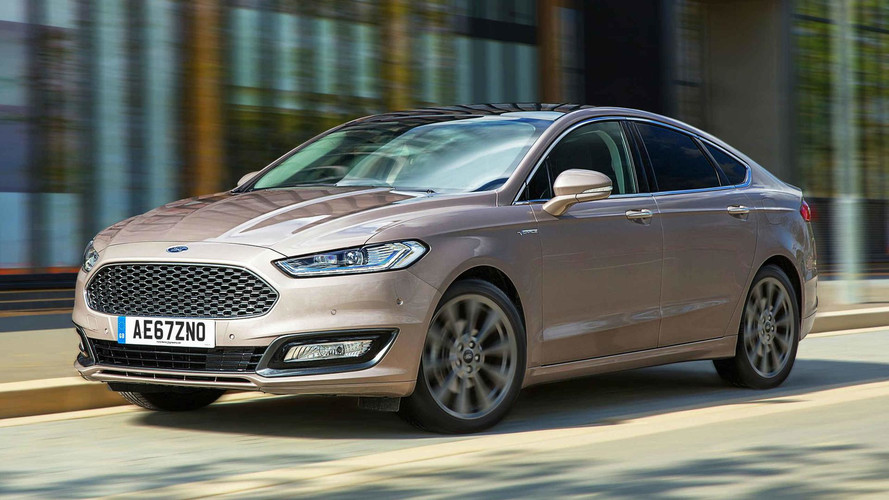 More information about the new Fusion and Mondeo expected soon.

Yesterday, Reuters reported that Ford plans to shift the production of the Fusion and its European sibling, the Mondeo, from its factories in Mexico and Spain to China. Quoting sources “familiar with the company’s plans,” the online publication claimed internal company documents no longer list Hermosillo and Valencia as production sites for the midsize twins.

However, the manufacturer has denied the report, saying it has no plans to end Mondeo/Fusion production in Spain and Mexico, and import the models from China.

"We have no plans to export the next-generation Fusion/Mondeo from China to North America and Europe,” an official statement by Ford reads. “Fusion/Mondeo are an important part of the Ford car lineup. We will have more information to share about the next Fusion/Mondeo at a later date."

Interestingly, while sharing many components and technologies, the two vehicles are in different phases of their lifecycles. The Mondeo was launched on the European market with a significant delay, due to Ford’s decision to move its production from Genk, Belgium, to Valencia. Its American brother already received a facelift, while the Mondeo is still waiting for its redesign, expected to debut sometime next year.

The Fusion and Mondeo are not quite popular in their respective segments on the American and European markets this year, as both they recorded decrease in sales of more than 20 percent compared to 2016.

Last month, Ford announced it will invest more than $887 million in its plant in Valencia into modernizations and preparations for the production of the next generation Kuga SUV, known in the United States as the Escape. The factory, where more than 8,000 people work, also builds the S-Max MPV and the Tourneo commercial van.

In June this year, the company also confirmed it will shift the production of the 2019 Focus entirely overseas, promising the move won’t cost American jobs.