If it's as potent as the rumors suggest, it will be a seriously hot supercar.

We haven’t seen the next-generation Aston Martin Vanquish on the roads too often, but these latest spy shots make up for that. This thinly disguised Vanquish was caught at rest while cold-weather testing in northern Finland, where the temperature was said to be -15 degrees Fahrenheit. That didn’t stop the photographer from getting up close for the clearest look we’ve had thus far, which shows us that there’s still quite a few concealed bits that wouldn’t necessarily be spotted with just a quick glance on the move.

Taillights are still at least partially blocked, though we suspect they will resemble the single thin strip seen on the new Vantage. There are also panels and tape blocking details for the Vanquish’s front fascia, not to mention additional square panels on the front of the rocker covers. Still, we get a pretty darned good impression of what the new Vanquish will look like, and it looks good. Real good. 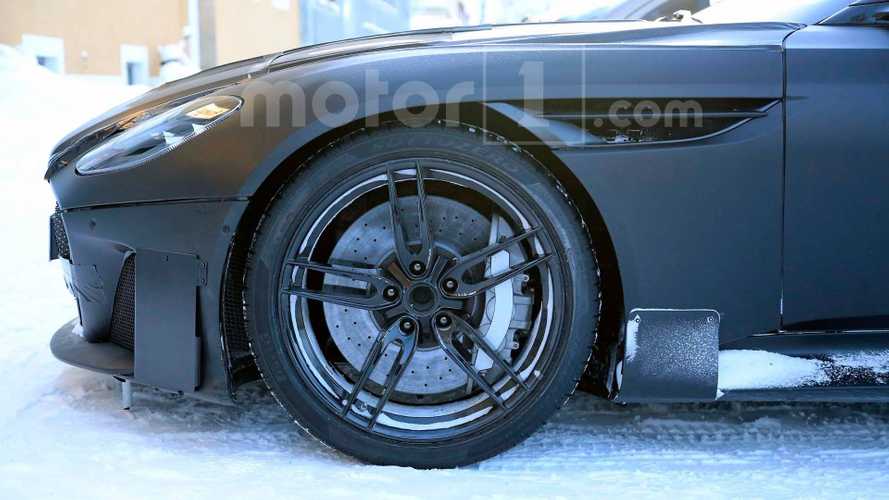 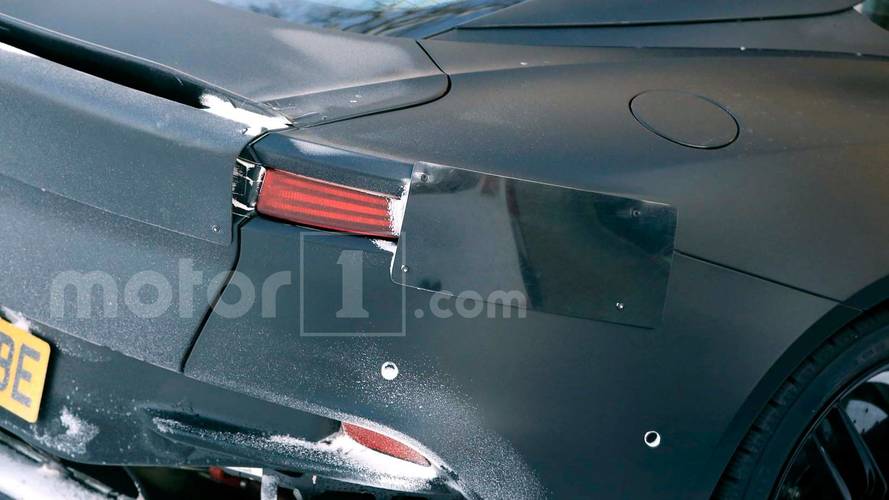 We also know that performance should be off-the-hook awesome. In fact, the new Vanquish could be one of the quickest ever road cars from storied automaker, with Aston Martin boss Andy Palmer saying it’s designed to compete with the Ferrari 812 Superfast. For the record, that car has 789 horsepower and can hit 221 mph – quite a benchmark for Aston Martin to reach with the new Vanquish.

To get there, the range-topping grand tourer is expected to deliver 650 to 700 hp at the very least, using a version of the biturbo 5.2-liter V12 currently found in the DB11. Aerodynamic changes from the current Vanquish should help with managing the extra speed, as will the car’s underpinnings which stem from DB11’s platform.

The new Vanquish should be revealed sometime next year, with sales beginning in 2019.