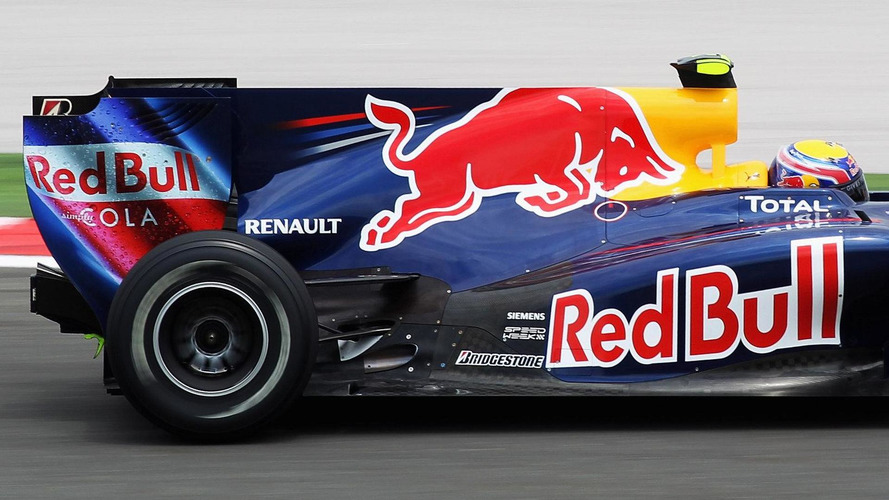 We reported earlier this week that McLaren is also looking to emulate the unique rear layout of Red Bull's impressive 2010 car design.

Ferrari's F10 car is equipped with its heavily updated car for Valencia, while McLaren and Williams look more likely to be ready by Silverstone.

We reported on Monday that Mercedes' W01 car might be running the Red Bull-like layout this weekend, and the news has now been confirmed by BBC Sport.

But referring to the layout, the report said the German team is "not expected to use theirs in the race".

Earlier reports also said Renault has a similar upgrade in the works, and the BBC confirmed that the team has its own version of the exhausts "in Valencia".

Ferrari's Fernando Alonso denied he had learned much about the updated F10 during a filming and promotional test at Fiorano last week.

"I think tomorrow (at Valencia) we'll have a better answer," the Spaniard told reporters in the Spanish port city on Thursday.

"We expect some step in the car, a little bit quicker but all the other teams will bring new parts here," added Alonso.