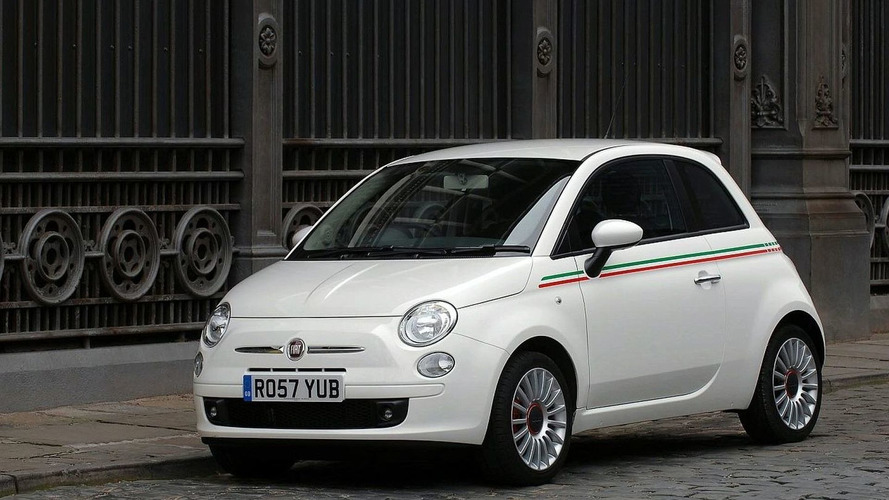 Fiat 500 UK Launch off to Brisk Start as Entire Order Sold Out. Pre-launch Buyers Cash In On eBay

Auto Express reports that the UK’s first consignment of Fiat 500 has sold out. The United Kingdom had an initial allocation of 4,500 units when sales began two weeks ago, but already Fiat dealers are struggling to replenish stocks of the popular modern-retro car.

Fiat executives, who have hit the proverbial jackpot with the 500, cannot wipe the smiles off their faces because of 500. The growing waiting list is evidence of this 500 madness that hasn’t been seen since the launch of the new MINI in 2001. So bad/good is the situation – depending on who’s asking – that certain buyers are taking advantage and seeing the investment opportunity presented by the shortage of cars. They are offering their cars for sale on auction on websites like eBay, some at ridiculous prices, because they know the waiting list is long and oglers with the cash aren’t willing to wait.

Fiat South Africa is also saying better order your 500 tomorrow, otherwise you may have to wait until the end of July for delivery. One Fiat dealer claims he can’t believe the number of MINIs that park outside his dealership where owners want to check out the 500, which is priced at €1200 less than MINI. The phenomenal success of the 500 comes at a time when the Fiat Group has recorded its largest ever trading profit – €3.2 billion based on a turnover of €59 billion – in its 2007 Annual Results. These figures are up 12.9 percent on 2006 with a 66 percent increase in trading profit, and the Automobiles sector almost doubled its profit over 2006, to €1.1 billion.

Chrysler for instance, can learn a valuable lesson here. One or two hit models can have an unbelievable result for your bottom line. If a manufacturer like Fiat can be turned around, anyone else out there singing the bankruptcy blues can look up with great hope in their eyes.