Michelin did not apply to be 2011 supplier - Shorrock 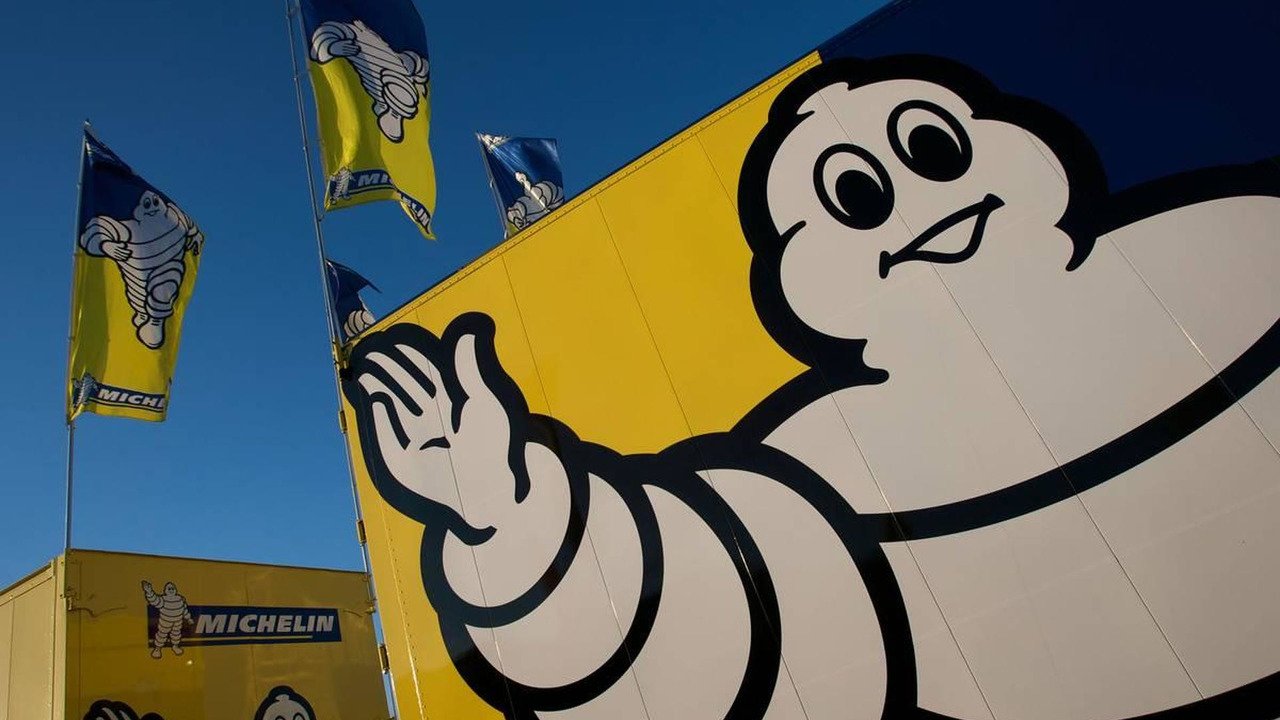 After the FIA announced on Wednesday that Pirelli has been selected to succeed the departing Bridgestone in 2011, it was reported that Michelin had been the losing applicant.

"We were asked whether we were ready to supply tyres with the regulations of 2010," he said.

Shorrock clarified that Michelin's official answer was no, "in the context of the current regulations remaining in force in 2011".

It is believed that Michelin's main problem with the current rules was that rival tyre makers are not eligible to compete with the official supplier.

Shorrock said: "We had discussions with the authorities of F1.

"There were proposals to improve the show, to have a positive impact on the environment while controlling the costs, and of course where there is a competition of manufacturers.

"But the regulations did not change," he insisted.