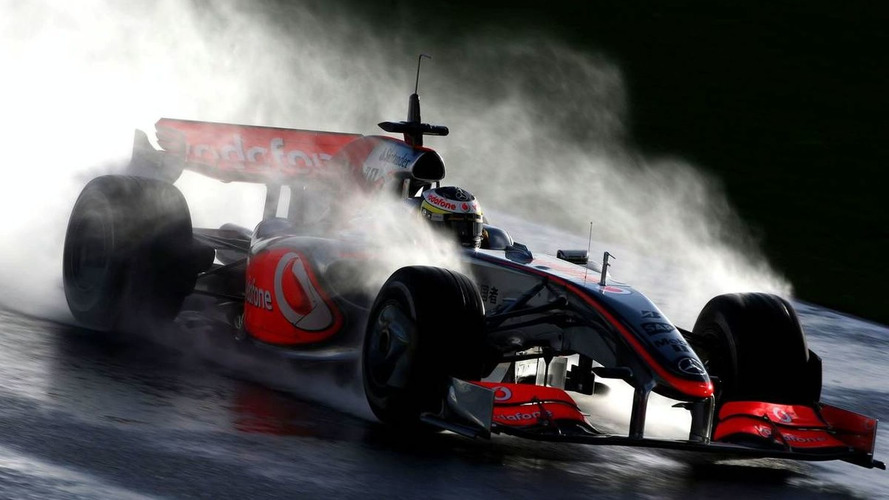 His McLaren job involved a much higher salary, but Pedro de la Rosa is not keen to go back to mere test driving.

His McLaren job involved a much higher salary, but Pedro de la Rosa is not keen to go back to mere test driving.

At 39, the Spaniard returned with Sauber to the formula one grid this year after a long spell helping McLaren develop its cars.

The C29, however, has not been a good car, and de la Rosa said after the Canadian grand prix that he is "available" for future employment "even if I have to go back testing or as a reserve driver".

But in interview with El Pais newspaper, de la Rosa insists he is much happier with an actual race seat, even if he is paid "three times less" than he was by McLaren.

Salary aside, there are other ironies: such as the fact that when he was at McLaren, he learned the layout of the Valencia circuit on the Woking based team's state-of-the-art simulator.

But now that he actually has to race on the streets of the port city this weekend, Sauber does not have a simulator.