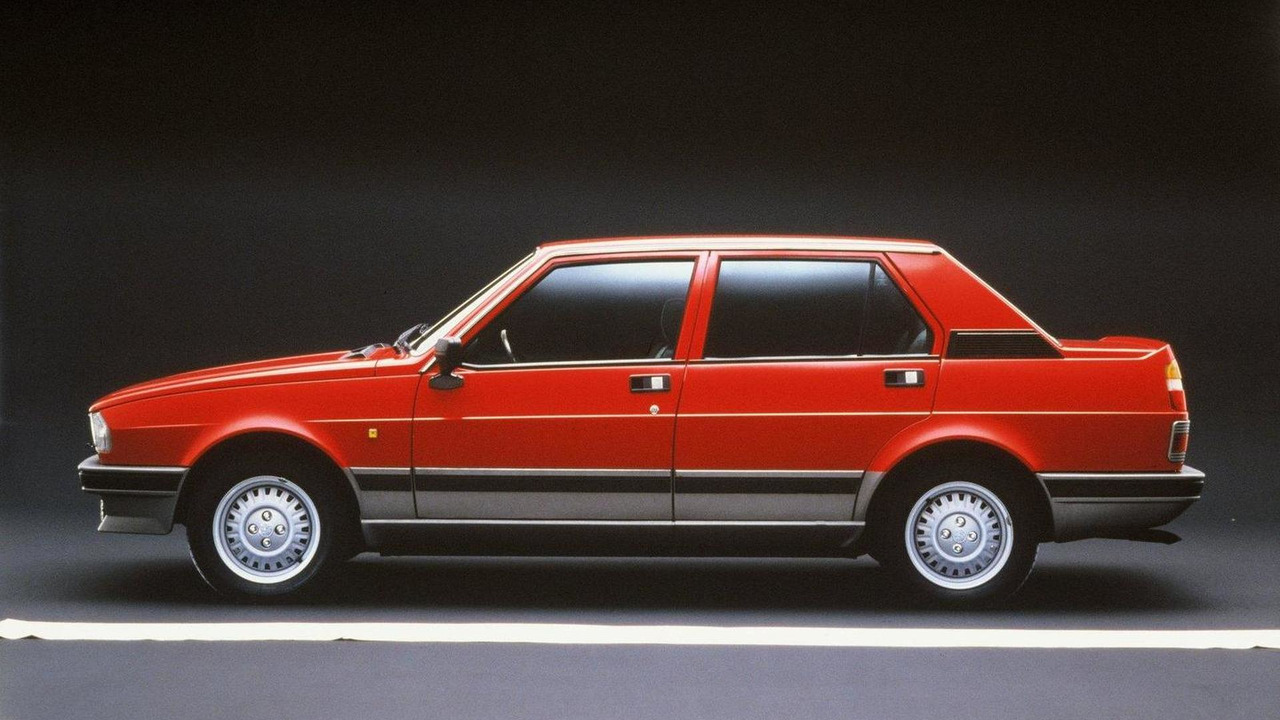 Get the full story on the 100-year history of one of the world's most iconic brands. The story inside.

100 years ago this week, Italian automaker Alfa Romeo was first established, opening its doors as Anonima Lombarda Fabbrica Automobilie, or ALFA.  The company will be honored and celebrated with four days of festivities across Milan, the automaker's birthplace.

There are plenty of milestones for this historic brand, but perhaps none more important than the Pininfarina-built 1966 Alfa Romeo Spider.  The Spider began life as a concept at the 1961 Turin Motor Show, and was launched five years later in Geneva.  Nicknamed both "Duetto", and "Osso di Seppia" (or "Cuttlefish bone"), the car was fitted with a four-cylinder twin-cam 1570cc engine that generated 109 horsepower (81 kW).  The car was carried through four generations spanning 27 years, until significant reductions in sales from 1991 to 1993 led to its cancellation.

For some Alfa fans, it was the 1954 Giulietta Sprint that is even more iconic.  The car started life as a coupe, but was also sold as a sedan and a convetible.  The car was built with a 1.3-liter inline-four engine that was sold in a variety of tuning outfits.  Alfa claims this to be the first mass-produced car with an aluminum twin overhead cam engine.  The engine itself delivered anywhere from 53 to 116 horsepower (40 to 87 kW).  It was the Sprint, along with the Spider Duetto, that led Alfa past the million cars assembled mark.

Although the 70s, 80s, and 90s were a difficult time in Italy and for Alfa, the company emerged from the tumultuous period with promise.  The newer Alfa Romeos are still attractive to many, with the much sought-after Alfa Romeo 8C Competizione leading the way.  But many fans will only be happy if the company releases a 100th Anniversary Spider Duetto.

You can read more about Alfa's 100-year history in the press release below.