Both V8, both with switchable four-wheel drive, so which one wins the numbers game?

The super-sedan scene has gone all four-wheel drive and turbocharged over the last few years with the advent of the Mercedes-AMG E63 S and BMW M5, but praise be - they're still V8s. And regardless of the inevitable pressure on these hairy-chested executive cars as emissions legislation gets more stringent, they're more powerful and faster than ever. 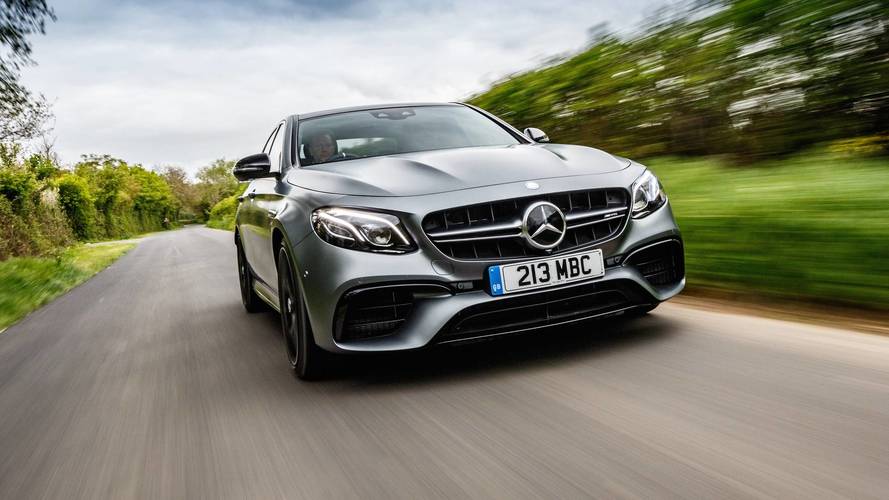 In the blue corner we have the BMW M5. The godfather of this breed, it was first introduced with the lovely, shark-nosed E28 BMW M5 in 1985, and it remained a six-cylinder car until 1998 with the V8 E39, which many still reckon to be the finest M5 yet.

Since then it's been a V10, before returning to the V8 engine that we have here. But the BMW M5 has always been rear-wheel drive, until now. The new, faster-than-ever BMW M5 gets a switchable four-wheel drive system that means you're now less likely to disappear through a hedge backwards, unless you access the cheeky rear-wheel drive drift mode, when you can fulfil all of your sideways dreams, or indeed all of your insurance claim forms. Which sounds remarkably similar to... 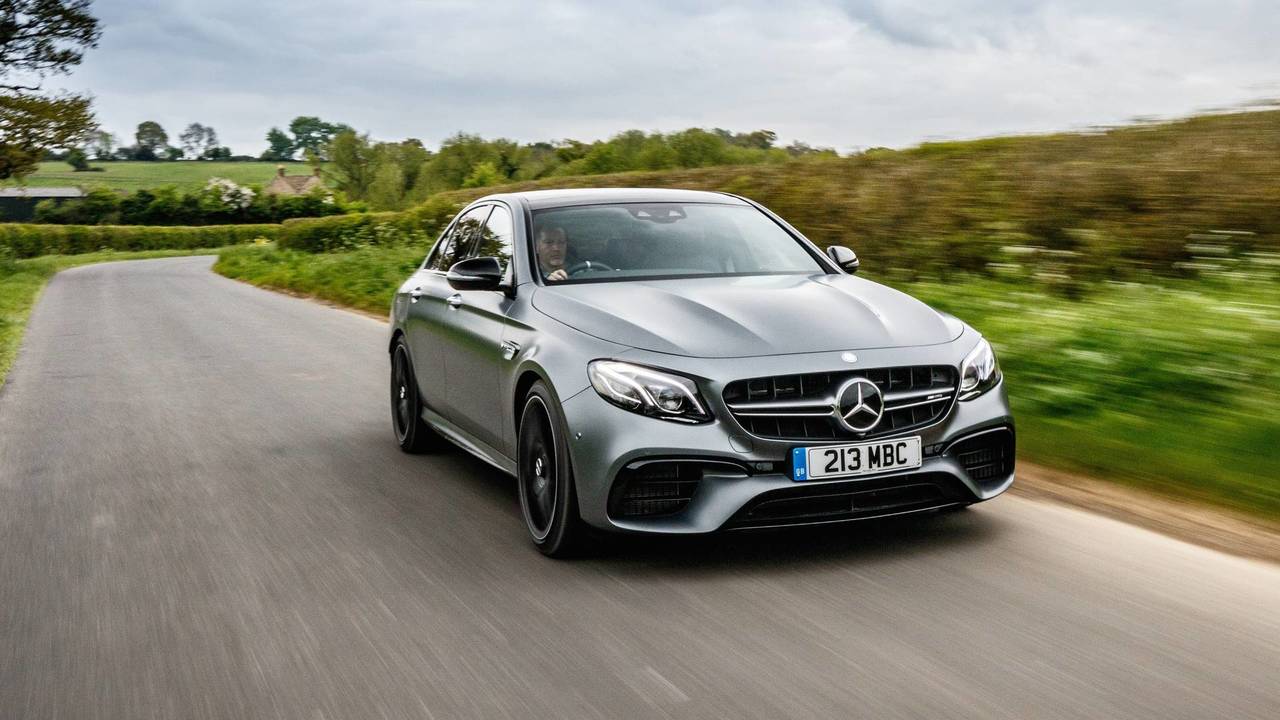 ...the Mercedes-AMG E63 S. The brazenly potent Mercedes has a reputation for sounding better than the BMW M5 (AMG specializes in fantastical, thrilling V8 exhaust notes), and for being generally a bit softer in its ethos. Its earliest ancestor is the 1987 Mercedes 190E AMG, since when the E63 has established a reputation for being a bruising GT with a super-sedan heart, where the BMW specializes in firmer, but unfeasibly poised, track-worthy handling despite its size.

Enough of that. Below are full galleries of both cars and links to our reviews of each car, but before you head there, here are the numbers that matter:

Which one wins? Tricky one. The Merc has a slug more torque, but it's delivered over a shorter stretch than the BMW. Ultimately, these two heavy-duty executive hammers are closer than ever both in nature and in outright numbers. Until we can get them on the road together to find out definitively which is best, we'd have to say that our money would go on the E63.

27 Photos
By: Victoria Parrott
Published by: Angel Sergeev
++
Got a tip for us? Email: tips@motor1.com