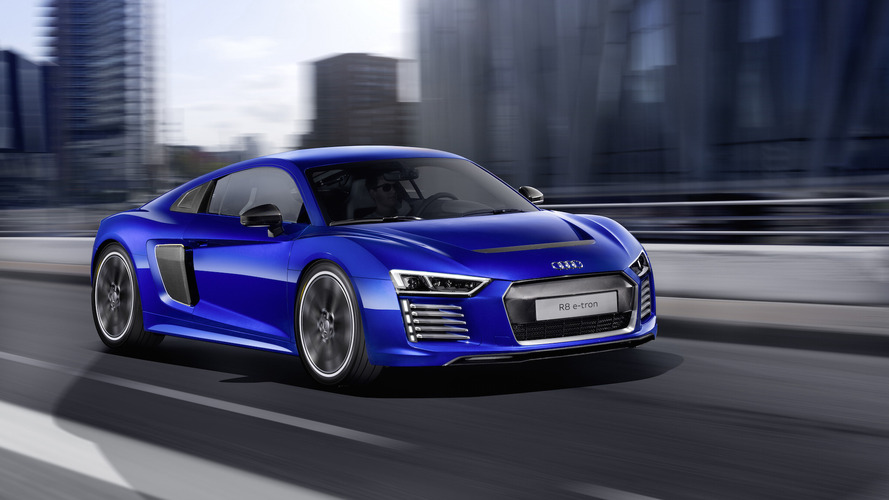 Any electric model would surely be a bigger success than the failure of the Audi R8 E-Tron.

“This will start by the end of 2020, with the first car of Audi Sport, and then there will be more coming in the third decade of this millennium," Winkelmann said about Audi Sport's ambitions for EVs.

Winkelmann also hinted that some of the future Audi Sport EVs would be crossovers. This segment is important because the models are popular worldwide. By creating a high-riding, performance-oriented electric SUV, the company could engineer a single product and sell it in all of the automaker's major markets like Europe, Asia, and North America.

Audi Sport, known as Quattro GmbH at the time, suffered some early missteps in entering the EV market, though. The division invested heavily in creating an electric variant of the R8, but the idea never quite worked. When the supercar EV eventually went on sale, the firm managed to move fewer than 100 of them before shutting down production.

Since those early weaknesses, Audi has begun taking EVs more seriously. The company will begin building the E-Tron Quattro luxury crossover in 2018, and a more stylish version with cues from the E-Tron Sportback concept will arrive in 2019. Later, an electric sedan and city car will join the lineup.