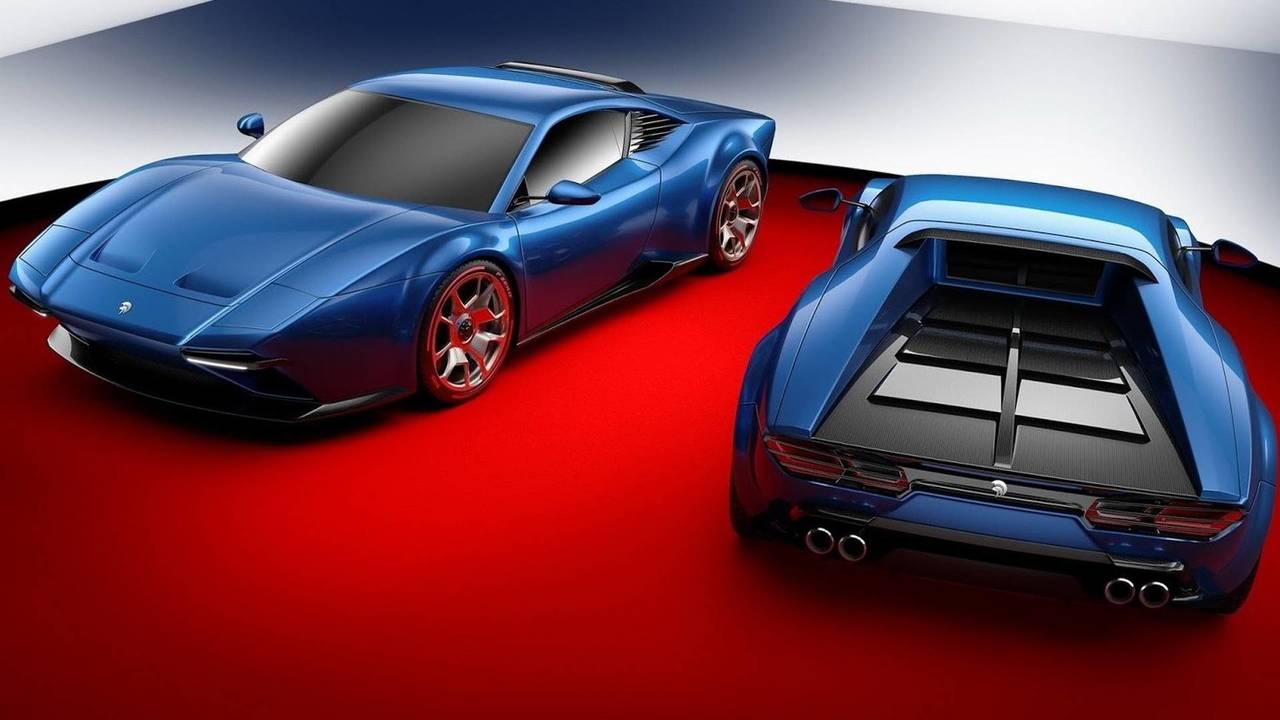 A match made in heaven?

The De Tomaso Pantera is back! Well, not really. The exotic Ford-powered Italian supercar of the 1970s has served as design inspiration for a new performance machine from Modena-based Ares Design led by ex-Lotus chief Dany Bahar. Hiding underneath the retro-flavored metal is actually a Lamborghini Huracan, so it’s rocking a mid-mounted 5.2-liter V10 hooked up to a dual-clutch, seven-speed gearbox and an all-wheel-drive system. No word about how much power it delivers, but in the standard Huracan LP 610-4 it's good for 602 horsepower (449 kilowatts) and 413 pound-feet (560 Newton-meters) of torque.

Officially known as the “Project Panther,” the naturally aspirated modern interpretation of the Pantera will be built at a new facility in Modena, Italy. Productions numbers have not been disclosed and we also don’t know how much it’s going to cost. Taking into consideration the underpinnings sourced from Sant’Agata Bolognese and the special bodywork, it certainly won’t be cheap and it’s safe to say it will be more expensive than a regular Huracan.

Customer deliveries are slated to commence in the second half of 2018 and some early adopters have already placed deposits. Meanwhile, the company still needs to finalize the design, tweak the aerodynamics, and subject the car to the mandatory crash tests, so there’s a lot of work that has to be done first. For now, these lovely images should suffice and we are patiently waiting to see the interior cabin.

But wait, there’s more. Bahar hinted in an interview with Autocar that Project Panther won’t remain the firm’s range-topping model for a long time as something even more exclusive is in the works and will be out within the next 12 months. Bespoke, of course. These new arrivals will follow special creations such as the two-door Bentley Mulsanne Coupe and the reskinned Mercedes G-Class pictured above.