Porsche To Make Up Its Mind About Macan, Cayenne Coupes In 2018 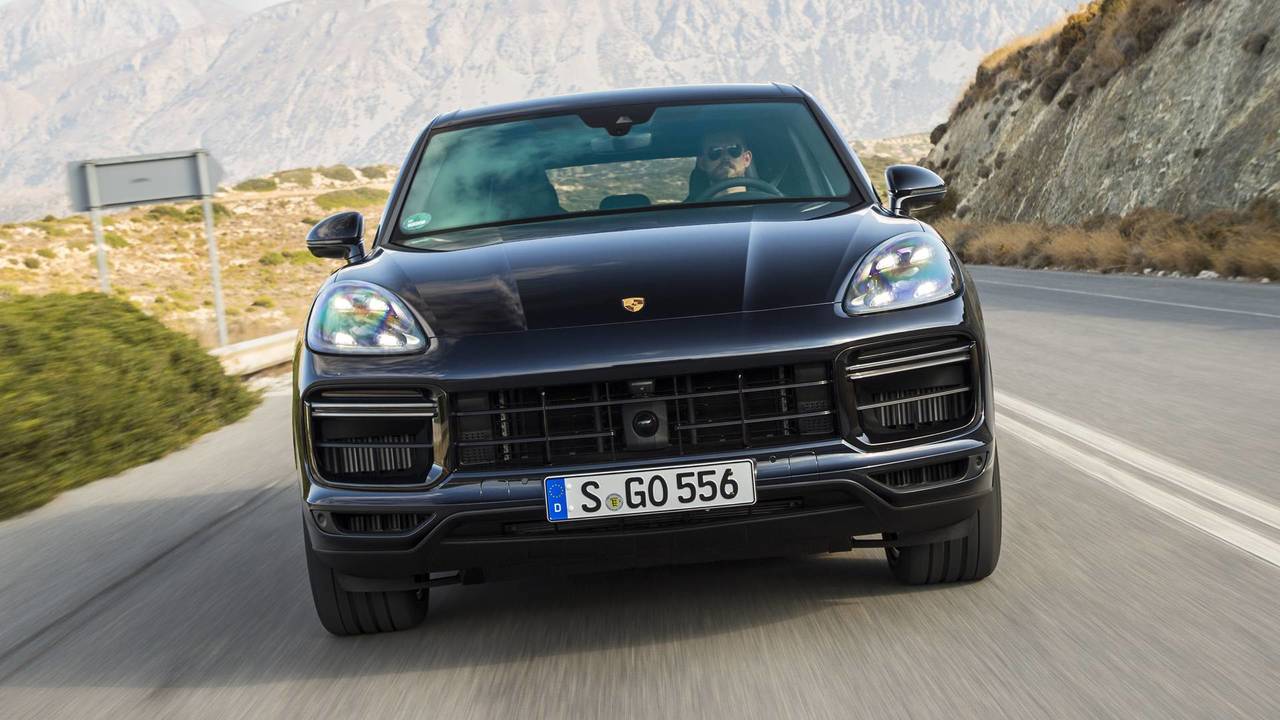 There will be another EV, too.

In 2018, Porsche will decide whether to grow its crossover lineup by adding stylish coupe-like variants of the Cayenne and Macan. The company is still investigating whether there's enough volume to justify creating the variants. According to Automotive News, a Cayenne coupe could be ready as soon as 2019, if it gets the green light from the company. The trendy version of the Macan would require a few more years before being ready for the road.

The Cayenne Coupe Is Officially Here:

Porsche currently lacks competitors against the coupe-like SUVs from its rivals at BMW and Mercedes-Benz. Models like the X6 let automakers create crossovers with a more vibrant look than the segment's traditionally boxy aesthetic. However, the changes necessary to add more style generally force a compromise in utility by reducing cargo space.

In addition, Porsche will announce another electric vehicle early next year, and it'll possibly be a crossover, too. "We have to check if it makes sense for Porsche to come with an SUV," Porsche CEO Oliver Blume told Automotive News. "But the so-called Mission E isn't going to be the last project in electromobility. We will continue. That's very, very clear."

A recent rumor suggested that Porsche would use the Macan as the basis for its next EV. However, the model won't arrive until after the Mission E, so we won't see it on the road until the early portion of the 2020s.

Porsche won't make a fully electric 911 for at least 10 years, but the company will offer a plug-in hybrid variant of the next-gen model in 2023 or 2024. At this time, the firm estimates the model to have a range around 43 miles (69 kilometers) from the electric portion of the powertrain.