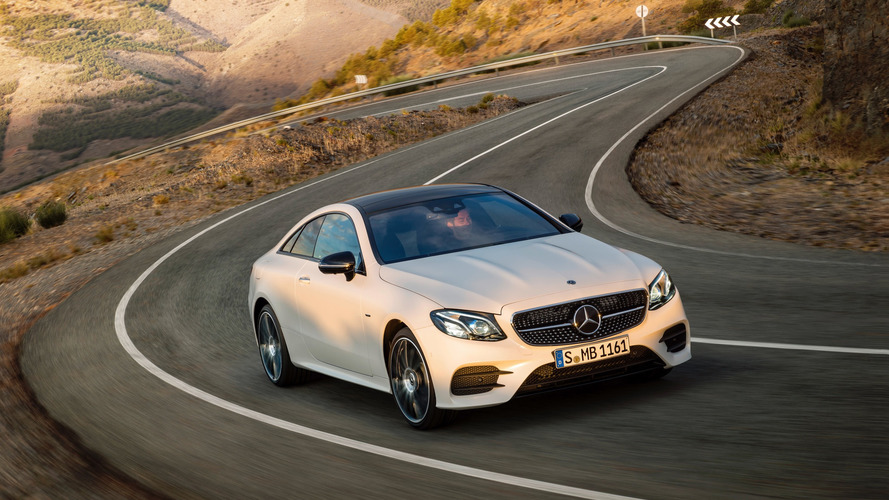 The CLS will be the first to adopt the "53" performance designation.

Mercedes-AMG's "43" and "63" performance designations have separated the marque's performance models from the rest of the range for a number of years. Now though, the German marque is ditching the former in place of a new "53" designation, set to make its debut on the CLS53 by the end of 2018, with the rest of the lineup to follow.

In an interview with Automotive News, Mercedes-AMG boss Tobias Moers confirmed that the CLS will be the first vehicle to adopt the 53 designation, and that the E-Class will follow with its own 53 range shortly thereafter. All AMG 53 models will come powered by a new 3.0-liter turbocharged inline six-cylinder engine paired with a 48-volt electrical system.

Even with the new designation, Moers has yet to confirm how much power the new performance models will produce. The CEO suggested that "it’s a higher output than the 43s," which is good news. The CLS53 will reportedly produce somewhere close to 430 horsepower (320 kilowatts) when it goes on sale.

The new 53 variant will be the only numerical high-performance version of the CLS. The 63 model will be replaced by a high-powered four-door AMG GT, which we’ve already seen testing extensively, which will make its debut in 2018 before going on sale in the U.S. sometime in 2019. The AMG 53 E-Class coupe and cabrio, meanwhile, won’t arrive until at least 2019.

All told, nearly every vehicle in the Mercedes-Benz range should see the 53 designation at some point. Following the CLS53 and the E53, the new GLE could be the next vehicle to adopt the performance moniker. The SUV is expected to get a full makeover in 2018 with an on-sale date of early 2019.