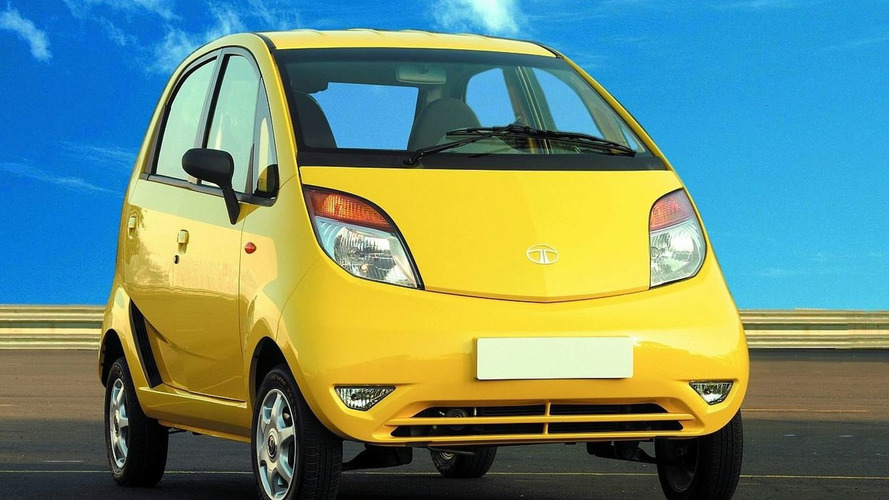 Four years to go until the Tata Nano hits Europe by storm, according to Tata. The self-proclaimed world’s cheapest car at a suggested price of €1,722/ USD 2,500 has an initial production plan of 250,000.

Another target is to reduce the average fuel consumption from 5 litres per 100km (62.5 miles). Initially the Nano will be marketed and sold in developing countries in Southeast Asia, Latin America, Africa and Asia. It’s therefore questionable whether the rich western European countries even have a need for such a vehicle, unless Eastern Europe is the initial target. No doubt other auto makers are monitoring this situation closely to see how it all plays out for Tata. Should the pickings prove real and ripe we may see more follow suit with their own versions.

Gallery: Tata to take Nano to Europe in 2012