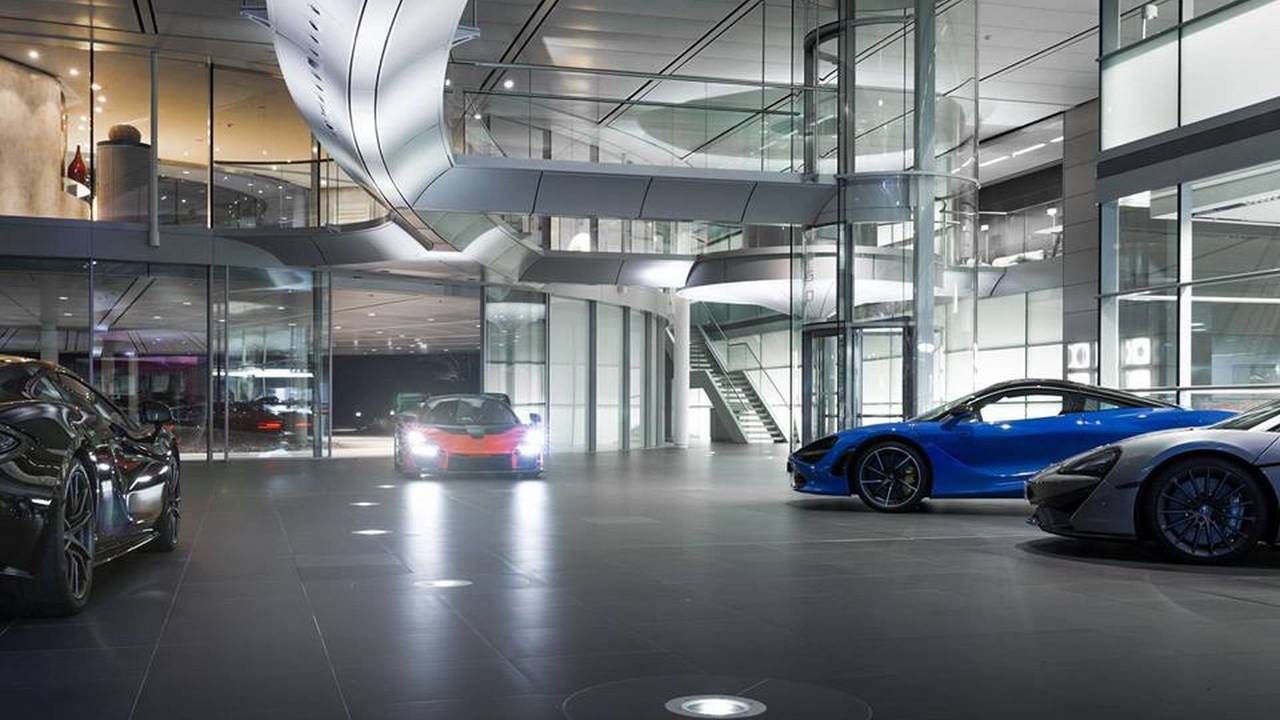 Full reveal set to take place in a couple of hours.

At 7:01 PM EST / 0:01 AM GMT, the wraps will come off the most track-focused, road-legal car McLaren has ever made. Additional teaser images have been published showing the model from afar as well as from a close distance to reveal a carbon fiber front splitter and air vents built into the front bumper to cool down the brakes. The car is being showcased with a predominantly orange paint and appears to feature a large rear wing.

By far the most interesting tidbit is about the car’s moniker. Previously known as the “P15” after its codename, the new McLaren set to be part of the Ultimate Series will carry the name “Senna.” It’s safe to assume this name has been chosen as a tribute to Ayrton Senna, the legendary F1 race who raced for McLaren between 1988 and 1993, scoring three titles (1988, 1990, 1991).

Technical specifications are not available at this point, but rumor has it the new McLaren Senna is set to be quicker than the P1 and will be strictly limited to 500 cars. Power will allegedly come from the now familiar biturbo 4.0-liter V8 likely upgraded to extract more power. A lightweight construction corroborated with the latest aero trickery should allow the “ultimate track-concentrated McLaren” live up to the hype.

The McLaren Senna will be followed by a second Ultimate Series model, currently known as the “BP23.” It’s set to act as a spiritual successor to the legendary F1 and will adopt a three-seat layout. Limited to 106 units, the “Hyper-GT” will be in the hands of customers beginning with 2019.

Check back in a couple of hours to see the McLaren Senna in full.