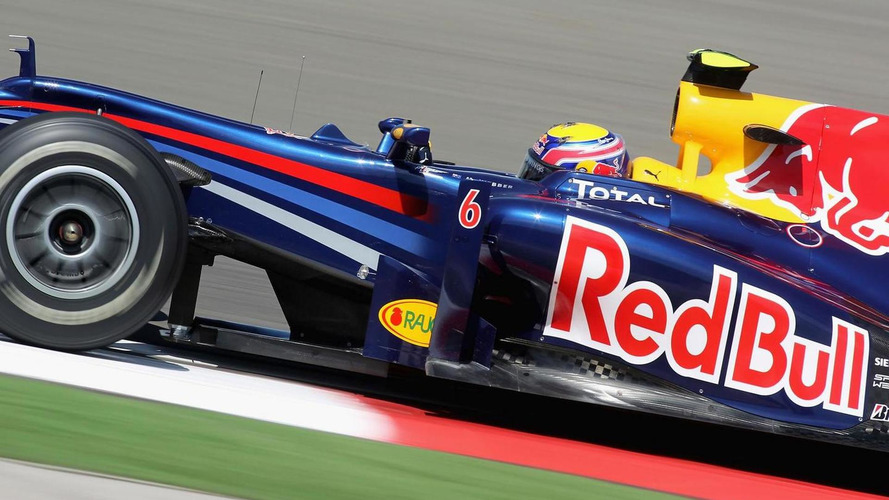 Team principal Christian Horner said earlier this month that while "happy" with the French supplier, "the engine has maybe 20 or 30 horse power less" than the leading Mercedes unit.

But Mercedes figures including Norbert Haug and Ross Brawn said subsequently that the German marque should not expand beyond supplying Mercedes GP, McLaren and Force India next year.

"As according to statements we apparently cannot have the Mercedes engine, we will probably stay with Renault," Austrian Marko is quoted by the German magazine Sport Bild.

And with the return in 2011 of energy recovery technology KERS, it is even possible that the relationship between Red Bull and Renault will expand.

"We will either use Renault's system, or we will buy it from their supplier Magneti Marelli and adapt it ourselves," said Marko.