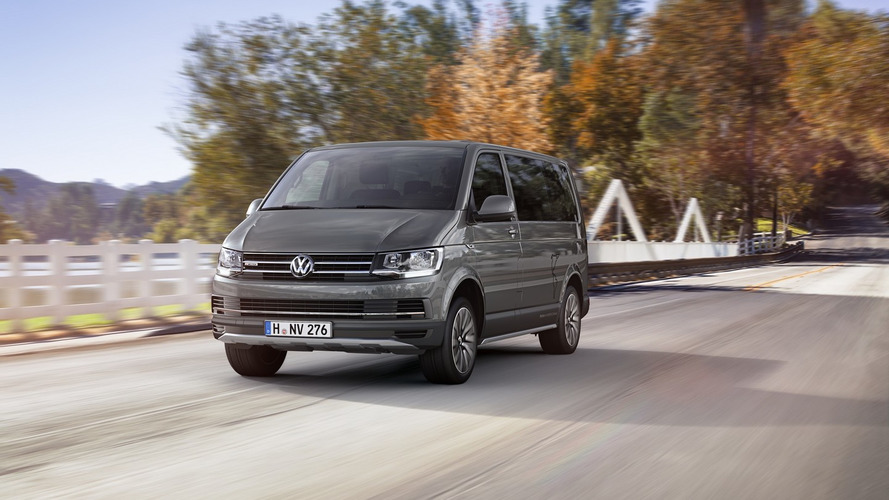 The company is investigating in cooperation with Germany’s motor transport authority.

It was only yesterday when former Volkswagen executive Oliver Schmidt was handed the maximum possible sentence by U.S. District Judge Sean Cox, seven years in prison and pay a fine of $400,000, and today the German manufacturer is under fire again. It has taken the decision to temporarily halt the sales of its T6 Multivan bus in Germany, after discovering that diesel variants emit much more nitrogen oxide than allowed by the local emissions limits.

According to Automotive News, quoting a report from German magazine Der Spiegel from earlier today, the findings have already been reported to Germany’s motor transport authority, the KBA.

Der Spiegel says that the manufacturer had set what it calls an “adjustment factor” too low, when sending documents to the KBA for sales approval of the aforementioned model. A spokesman for the commercial vehicle division of Volkswagen has declared incorrect engine management software is ruled out as a possible reason for the “uncertainties.”

"The Volkswagen Commercial Vehicles brand is currently investigating internal reports that it has not been possible to fully confirm certain technical figures in the Conformity of Production (COP) audit for the model T6 Multivan with diesel engines and passenger car type approval," Volkswagen’s official statement reads.

The current generation of the Multivan uses Euro 6-compatible engines and was not affected by the Dieselgate scandal in September 2015. However, two other models of Volkswagen’s commercial vehicle lineup, the Amarok pickup and the Caddy compact van, were involved in the saga.

So far, there’s no information regarding the number of affected T6 Multivan vehicles and when they were produced. Also, it’s not clear which exact model and engine types are stopped, and if and when sales will be resumed.

"Clarifying the matter as well as coordinating and obtaining approval for any necessary action in close consultation with the competent authorities is being given top priority by the Volkswagen Commercial Vehicles brand," according to the statement. 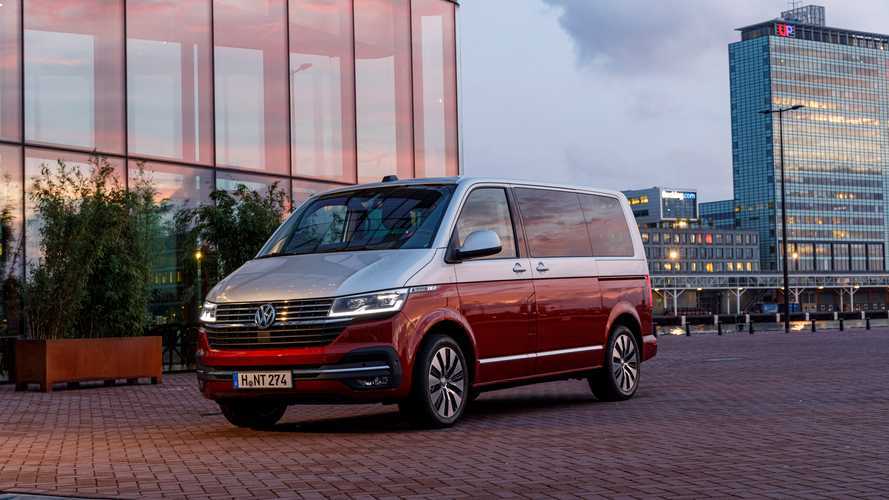