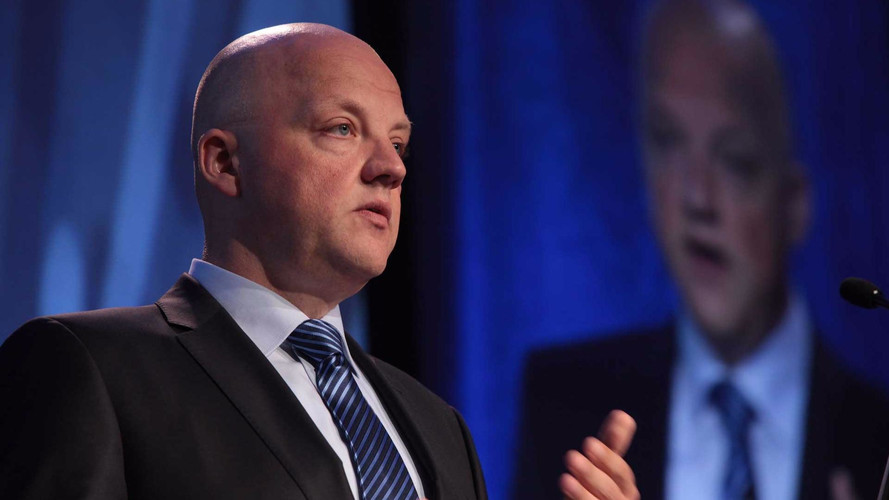 The judge said Oliver Schmidt was a key conspirator in the scandal and handed him the maximum possible sentence.

The hammer has dropped a final time for Oliver Schmidt, the ex-Volkswagen executive and former head of the manufacturer’s environmental and engineering center in Michigan. For his role in the now-infamous Dieselgate scandal, Schmidt will serve seven years in prison and pay a fine of $400,000. It’s the maximum sentence he could’ve faced after pleading guilty to charges of conspiracy to defraud the United States, and to violating the Clean Air Act.

According to Automotive News, the sentence was handed down by U.S. District Judge Sean Cox – the same judge who sentenced former VW engineer James Liang earlier this year. Cox identified Schmidt as a key figure in the scandal, who was not only aware of the issue but actively destroyed evidence and attempted to thwart investigators. Between fines, buybacks, and repairs, Dieselgate has now cost Volkswagen upwards of $30 billion.

"You knowingly misled and lied to government officials,” said Cox, as reported by Automotive News. “You actively participated in the destruction of evidence. You saw this massive cover-up as an opportunity ... to advance your career at VW. This conspiracy, which you were a key part of, in particular the cover-up, is a very troubling crime against our economic system. It attacks and destroys the very foundation of our economic system, the trust by the buyer of our economic system."

Schmidt allegedly told Cox in a recent letter that he first learned of the defeat system in 2015 and was given talking points by upper management to follow, in preparation for his meeting with officials in August of that year. His defense worked to paint him has a person following orders, however, the report says that emails captured before Schmidt’s arrest last January show he actually knew of potential problems in 2014, and even proposed courses of action to upper management for either fessing up, or sticking with the deception. This would suggest that, even to the very end, Schmidt was still less than honest.

Thus far, Schmidt and Liang are the only VW executives to face prosecution. The rest are in Germany where U.S. law can’t reach – a place Schmidt was trying to return to when he was literally arrested at the airport in January. With 11 months already served, he will finish his sentence at a federal penitentiary in Milan, Michigan.