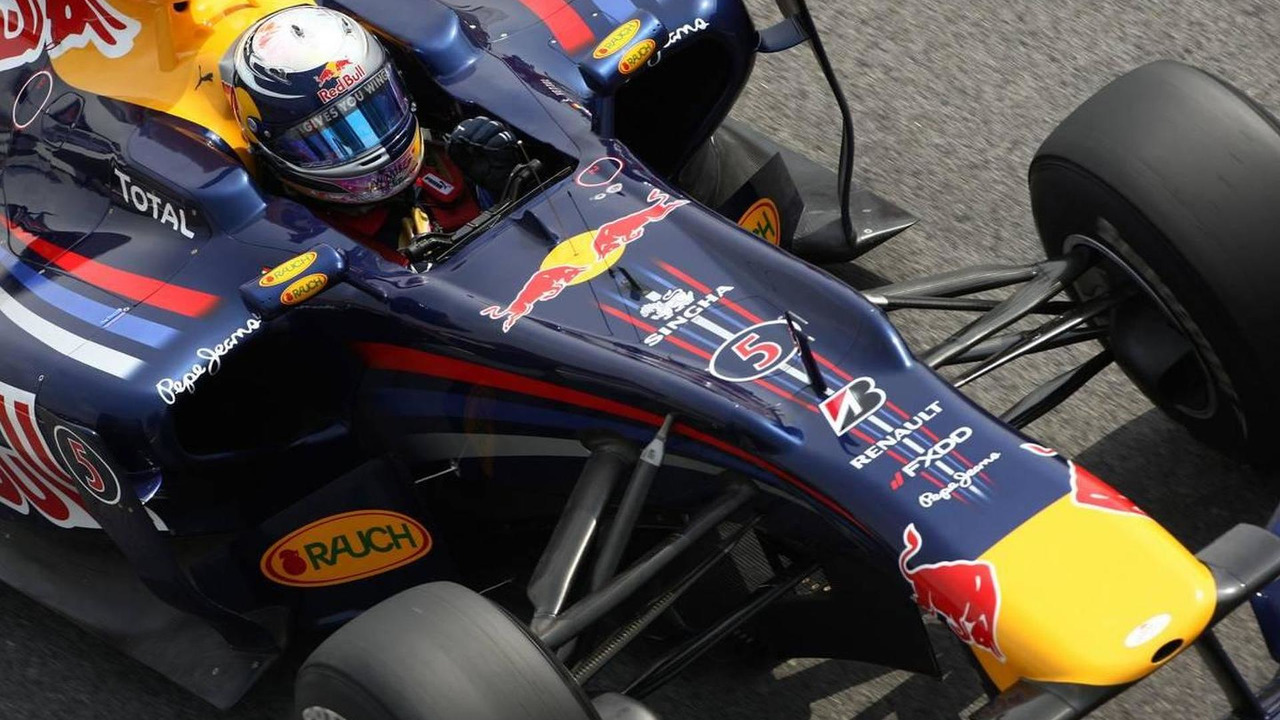 Christian Horner has played down fears Red Bull might be suffering a fundamental problem with its RB6 car.

Christian Horner has played down fears Red Bull might be suffering a fundamental problem with its RB6 car.

Mark Webber lost his front row starting place in Canada due to an unscheduled gearbox change penalty, and his teammate Sebastian Vettel finished the Montreal race with a gearbox problem.

German Vettel, 22, left the American continent insisting there is "no reason to panic" about the latest apparent reliability flaw, but he will drive on the streets of Valencia this weekend with the same gearbox.

Like Webber in Canada, an unscheduled change will cost him five grid places.

But team boss Horner told Germany's Auto Bild: "They were both different problems. We do not have a fundamental problem with the car."

And despite suggestions McLaren could be set to dominate again at Valencia, Red Bull will have a refined F-duct on the RB6.

"We expect some new parts and a step forward," said Vettel.