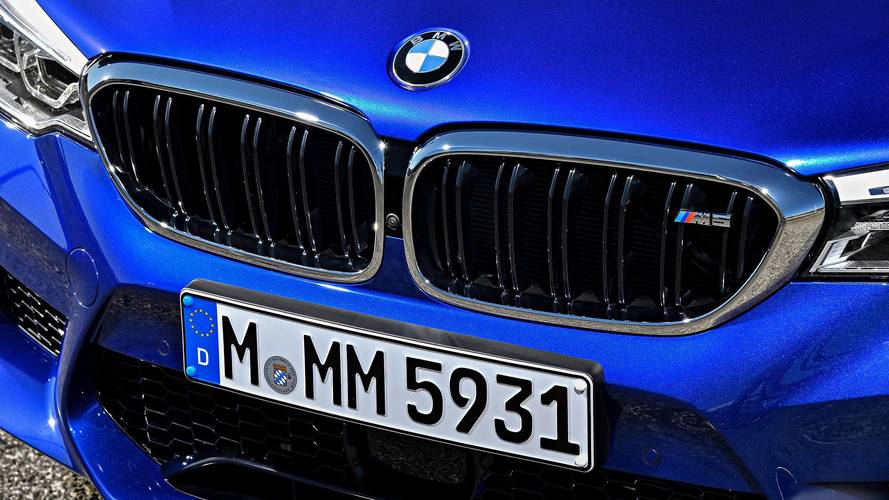 The new M3 will be at the heart of the overhaul program.

We’ve already heard about some of BMW M’s future plans – the sports division won’t build a front-wheel-drive car and will switch entirely to conventional torque converter automatics in the next six to seven years. But now, thanks to a new report from Autocar, we have more details on the company’s roadmap, as it is preparing for the most ambitious revision program in its history.

In total, BMW M wants to launch no less than 26 all-new or revised models by the end of 2020. The high performance lineup will be joined by 11 true M cars and 15 “warm” M-Performance versions of existing models. The Bavarian manufacturer will pursue annual sales of more than 100,000 units globally.

The next generation M3, together with the mechanically identical M4 Coupe and Cabriolet, will have a central role in the overhaul program. Initial details suggest we will see the new M3 at the 2019 Frankfurt Motor Show with sales starting a couple of months later, but this is not confirmed at the moment.

“Along with the M5, the M3 is a crucial car for BMW M,” Frank van Meel, BMW M director, told the British publication. “It wasn’t the first fully fledged M car but it continues to stand for everything the brand is based upon.”

Also very important for the growth of the division will be the full-blown M versions of the third generation X3 and the second generation X4, as well as the upcoming 8 Series. The M8 has already been confirmed for debut sometime next year.

Below the hardcore M models will sit mid-range M Performance vehicles, including more powerful versions of the X2, new 3 Series, and the future X7 SUV. The German automaker also plans similar variants for the still unconfirmed 4 Series GT, and the next generation 4 Series Coupee and Cabriolet, as well as the third 1 Series.