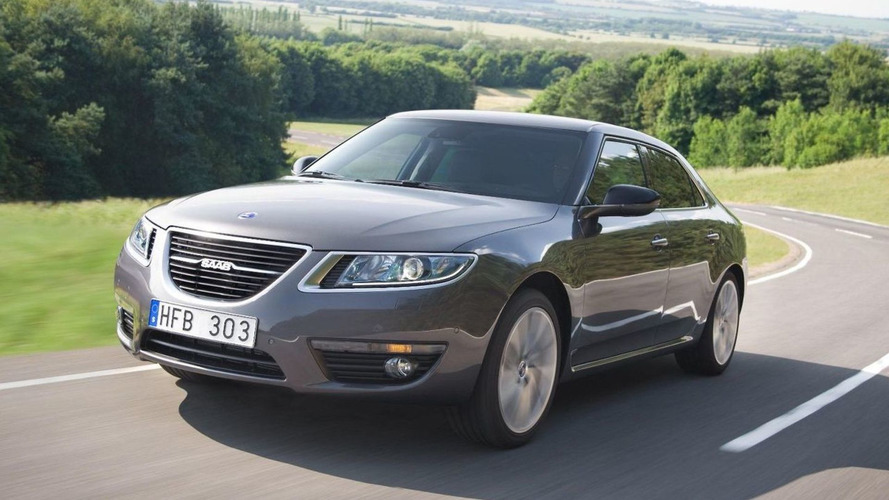 According to a recent report, Saab will launch five new models by the end of 2013. Learn more about the major product offensive inside.

According to a recent report, Saab will launch five new models by the end of 2013.

On sale later this year, the redesigned 9-5 sedan will attempt to establish Saab as a legitimate player in the mid-size luxury segment. It faces an uphill battle, but has sleek styling, a long wheelbase, and a modern interior.

In 2011, Saab will launch the 9-5 Estate and the 9-4X crossover. The latter shares underpinnings with the Cadillac SRX and will be produced in Mexico. Unlike the 9-7X, the 9-4X will be available in Europe.

A year later, the company will introduce the redesigned 93. Expected to be offered as a three- and five-door hatchback, the 93 will ride on a modified version of the Epsilon I platform. Parts will be sourced from various automakers, so say goodbye to the GM parts bin.

Last but not least, Saab will introduce the highly-anticipated 92 in 2013. It will ride on another automaker's platform and feature styling inspired by the original 92. Pricing will be 10% higher than the MINI Cooper and sales are expected to total 30,000 to 60,000 units annually.