What do you think BAS stands for?

It’s easy to visualize the corporate offices of auto manufacturers – the places where the big decisions are made – as being filled with stuffy executives creating financial reports and discussing buyer demographics, interspersed with boring PowerPoint presentations on workforce efficiency and risk management. There’s certainly plenty of that, but mixed in with the cold bureaucracy are warm-blooded souls who positively love cars and have a sense of humor. And sometimes, they even get their way.

That’s why we weren’t completely surprised by the Automotive News report detailing the specifics of Chevrolet Corvette ZR1’s 755-horsepower supercharged LT5 V8, which included the engine’s internal codename of BAS. According to the report, the folks working on the project wanted to keep things secret for obvious reasons, so they stamped BAS on top of the engine. In Chevrolet’s diesel circle, BAS stands for Belt Alternator System, so the acronym wasn’t entirely out of place. Of course, the ZR1 doesn’t use a diesel engine, but it does feature a big supercharger . . . as in Big Ass Supercharger. Well played, Chevrolet. 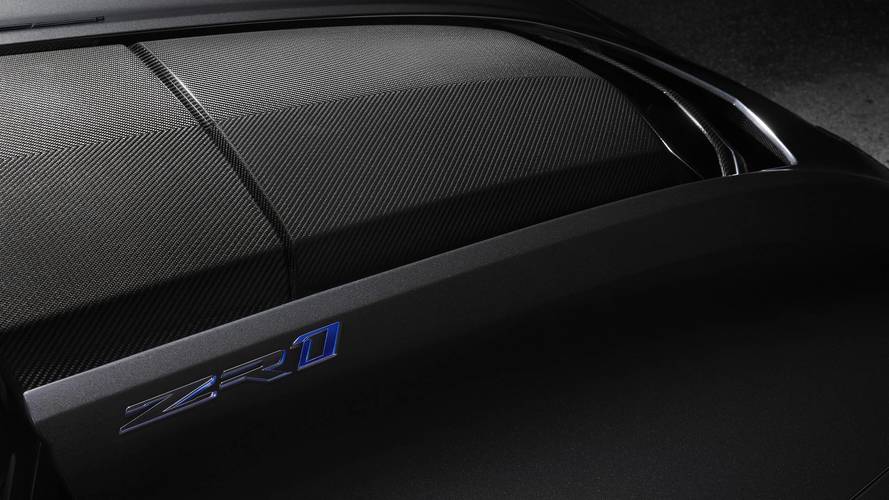 This certainly isn't the first time automakers have been a bit creative on codenames and designations. When creating the 2003-2004 supercharged SVT Cobra Mustang, Ford's internal designation of Terminator (borrowed from Arnold Schwarzenegger's infamous character) transitioned to mainstream Mustang lexicon. Sometimes complete anonymity is preferred, as with the 2014 Camaro Z/28’s code name of Steve, and Dodge’s SRT Demon engine being called Benny. Others are a bit more in-your-face, like the infamous Shelby-tuned Dodge Omni GLH from the 1980s which Goes Like Hell. More recently we have Tesla with its Semi’s official BAMF performance, which we won’t spell out here but if you’re confused as to what it actually means, just watch any movie starring Samuel L. Jackson.

Considering the ZR1’s LT5 V8 has a supercharger with a higher displacement than many four cylinder engines, we’ll just say the BAS codename is much-deserved.

15 Photos
By: Christopher Smith
++
Got a tip for us? Email: tips@motor1.com