Trulli committed to Lotus for next two years 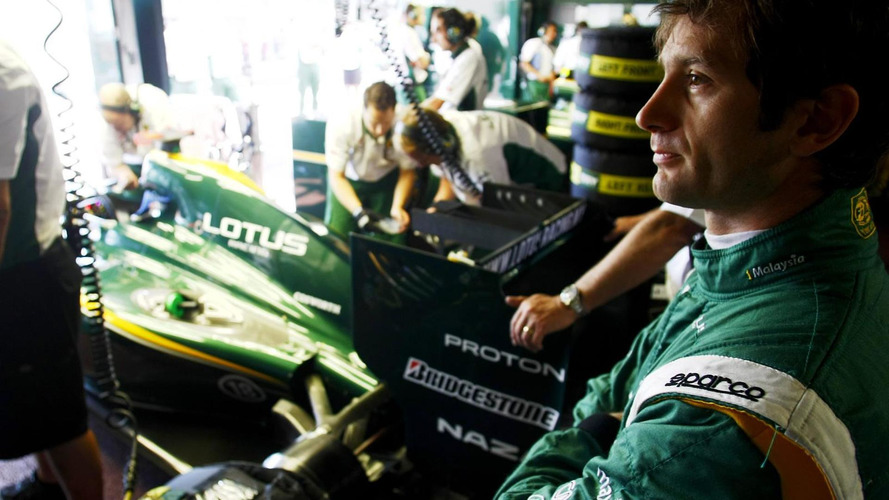 The Italian, who switched to the new Malaysian backed team after several years with the big-budget Toyota, admitted recently that 2010 had so far not met his expectations.

He told the Italian press in late April that he will judge Lotus' debut season "at the end of the year".

Some interpreted that comment to mean he would consider his options for 2011, but the 35-year-old revealed at the weekend that he is already signed up through 2012.

And before shaking down his new T127 chassis at a Lotus event at the Snetterton circuit, he told BBC Radio Norfolk: "We're getting stronger and stronger.

"Once the results start coming, people will realise how important Lotus was and how serious Lotus Racing is now."

Trulli has had a dire campaign so far in terms of reliability, but he insists the car's designers "had to make some compromises" with the 2010 car because it was penned so quickly.

"I signed a three year deal because I strongly believed we were going to go through a hard season but it's basically a preparation season. From next year, we will start being more and more serious," he said.

Trulli said he and his mechanics are "desperate" for better luck, but "I knew before the beginning of the season that this would be a hard season -- this is only preparation for the future."