Mansell to be F1 steward at Silverstone 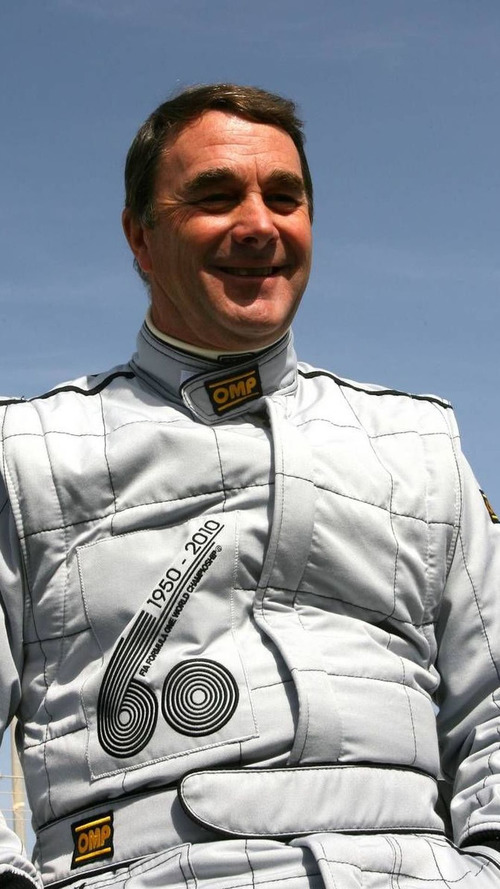 Nigel Mansell has confirmed he will be the FIA steward on duty at next month's British grand prix.

Nigel Mansell has confirmed he will be the FIA steward on duty at next month's British grand prix.

We revealed in April that the 1992 world champion would sit alongside the three standard formula one stewards at Silverstone, as FIA president Jean Todt's new initiative continues.

Briton Mansell, 56, confirmed in an interview with the Daily Mail newspaper that the reports about his Silverstone duties were true.

He has been confined to bed for the last week after his crash at the start of the recent 24 hour Le Mans race, in which his two sons were also due to compete.

Mansell also moved to clarify his comments of last month, when Lewis Hamilton was dismissed as a "manufactured" driver unfairly advantaged by McLaren's long-term investment in his career.

"I am glad Lewis was the pioneer, and not someone from overseas," said the winner of 31 grands prix.

"But it had never happened before and, subsequently, formula one teams are now looking to sign kids from karting.

"This is going to make it harder, in future, for drivers in other categories to get a seat in formula one," explained Mansell.