Prepare To Be Disappointed: Toyota Supra Not Debuting In Detroit 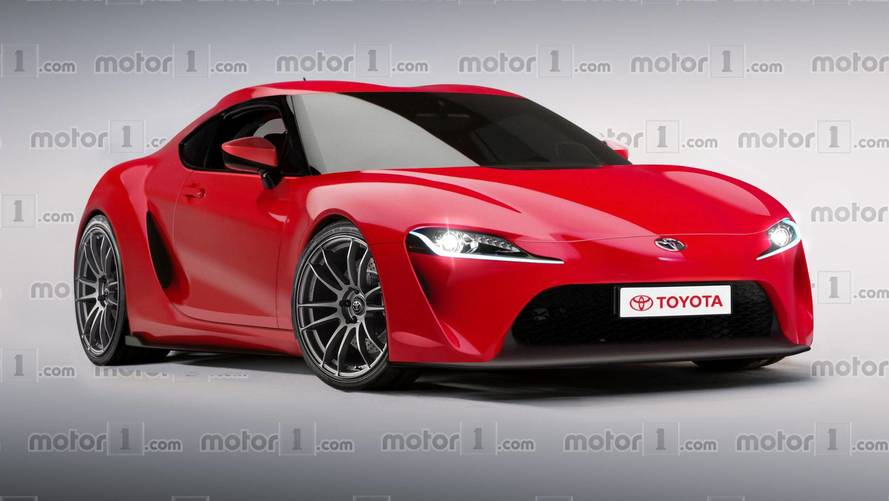 And it may not even be called Supra...

Rumors have suggested that the new Toyota Supra will make its world debut next month at the Detroit Auto Show. After all, we’ve seen a bunch of prototypes testing prior to the legendary sports car’s alleged return. But if we’re to believe new reports, the new Supra won’t actually make its debut in Detroit, instead it will make its debut sometime later in the year.

In an interview with MotorTrend, Jack Hollis, Toyota Group vice president and general manager, said that some of the specs are still being finalized, and the new Supra isn’t up to a production level just yet. The company hasn’t even finalized the name yet, suggesting that "Supra" may not be the final nameplate after all. "There are other names that could be better," Hollis suggested.

But don’t worry, even though we won’t see the Supra’s return in Detroit, Toyota and Lexus promise to have plenty on display when doors open to the Cobo center in early January. Lexus in particular will show off its new LF-1 Limitless concept, a futuristic take on a new flagship SUV for the marque.

Toyota, meanwhile, will not rehash the FT-AC concept which made its debut at the L.A. Auto Show, nor the FT-4X concept that was shown earlier in the year in New York. Instead, the two concepts will lend their styling cues to updated versions of the Rav4 crossover and the Tundra pickup, which are expected to be shown later in 2018. No decision has been made as to whether either the FT-AC or the FT-4X will reach the production line.

Both concepts are based on the flexible Toyota New Global Architecture (TNGA). That same platform will underpin the majority of Toyota’s front-wheel-drive products in the future, and can accommodate both gas and hybrid powertrains.

As for the Supra, no one knows exactly when the new sports car will make its debut in full. It’s been reported that the Supra will boast a 50:50 weight distribution, and a 400-horsepower (298-kilowatt) biturbo V6 when it goes on sale. We’ll have to wait until after Detroit to see if any of those details come to fruition.