The 650-horsepower Z06 was originally slated to top the range.

The 2019 Chevrolet Corvette ZR1 is a 755-horsepower (563-kilowatt) supercar that has the ability to sprint to 60 miles per hour (96 kilometers per hour) in an estimated 2.7 seconds, and continue on to an equally daunting top speed of around 211 mph (339 kmh). But according to GM, the show-stopping supercar almost never happened.

In an interview with Corvette Chief Engineer Tadge Juechter, GM Authority uncovered that the C7 Corvette was never supposed to get a range-topping ZR1 model. When asked if the new ZR1 had been planned from the beginning of the Corvette’s lifecycle, Juechter responded bluntly, "no."

"We don’t always do a ZR1 every generation of Corvette… we weren’t looking that far ahead," said Juechter in the interview. "We did the C7 in a panic coming out of bankruptcy, with the C6 being long in the tooth." 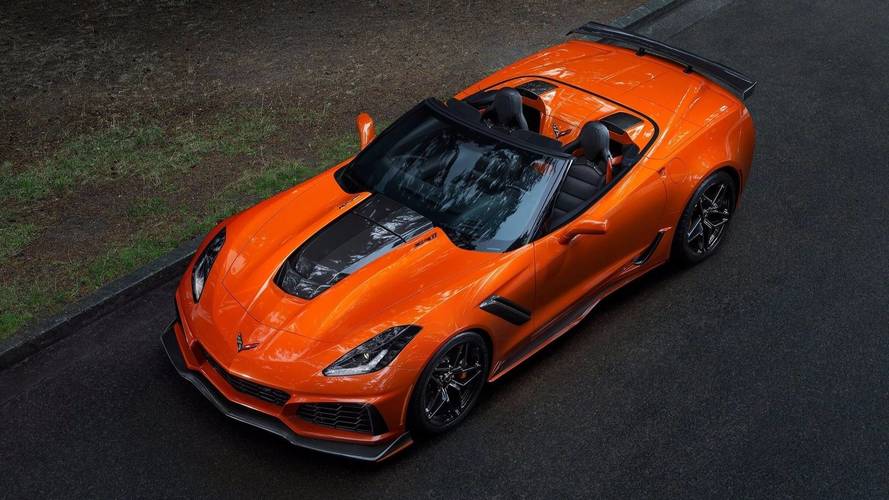 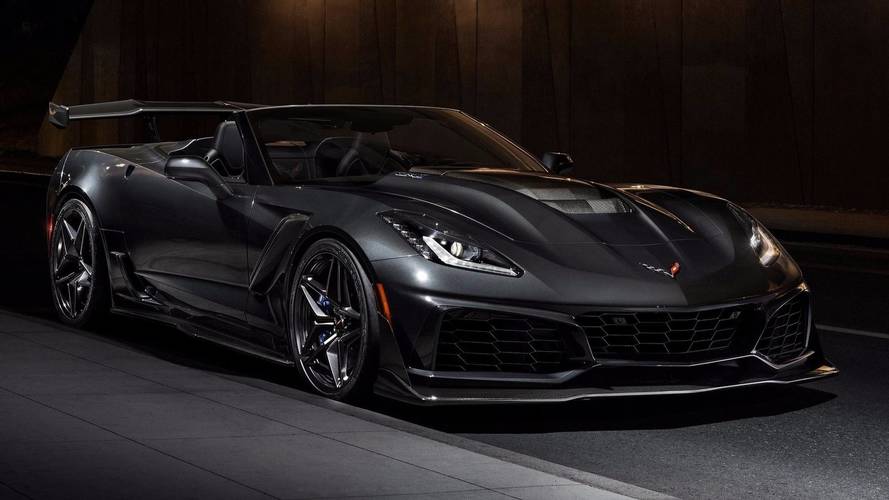 Juechter admits that the standard Corvette and the Z06 were the main areas of focus for the C7. The latter Z06 would initially be the range topper, with 650 hp (485 kW) and 650 pound-feet (881 Newton-meters) of torque courtesy of a supercharged 6.2-liter V8, it produces a respectable 12 more horsepower than the outgoing C6 ZR1.

"When we introduced the Z06, we left it all on the field. We couldn’t think of anything we could do to make this car better than it is," continued Juechter. "That was true at the time, but a couple years later, we started working on some ideas. What could we do to actually up our game even more?"