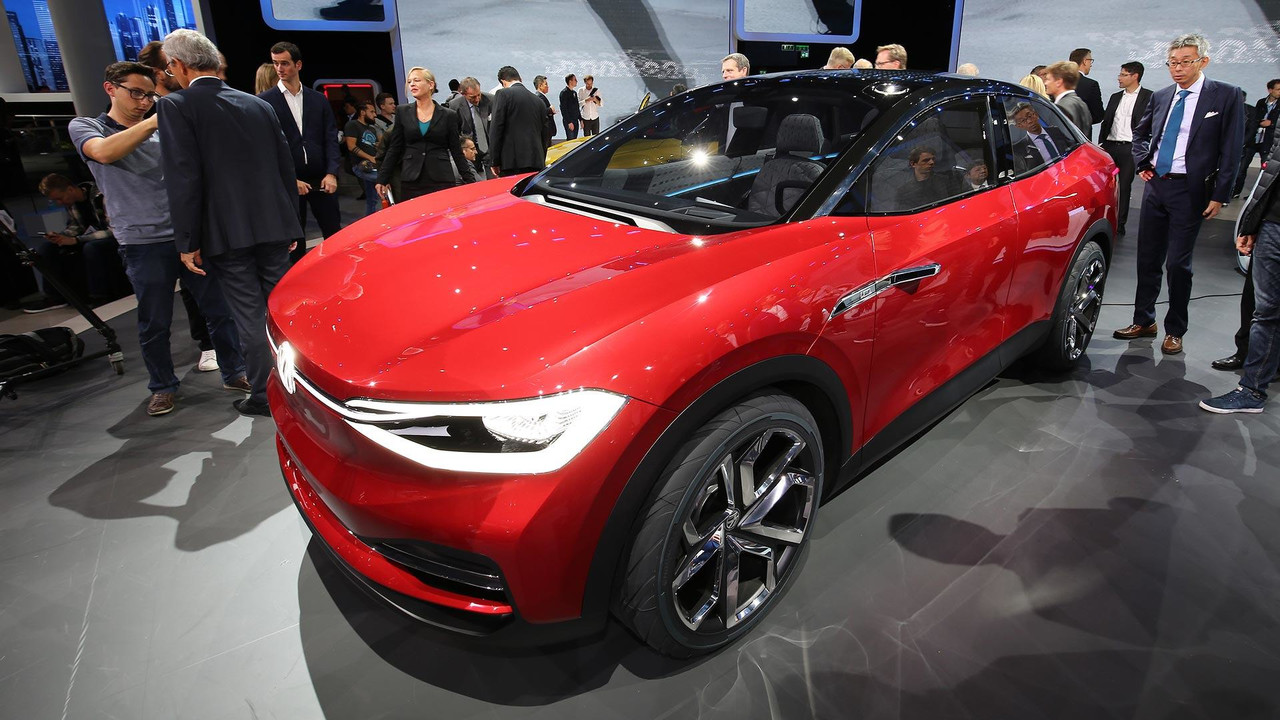 A more traditional looking SUV would provide more utility than the swoopy Crozz.

Volkswagen's $40-billion investment into electrification will potentially include a Beetle EV and a Scirocco-like sports coupe, according to brand boss Herbert Diess in Auto Express. Even the Thing will possibly see a revival. Unfortunately, these niche models aren't a certainty for production yet.

The future is much clearer for VW's existing EV concepts. For example, the production version of the I.D. is just 100 weeks from starting assembly. In addition, a road-going evolution of the I.D. Crozz (likely with a different name) will arrive by 2020, according to VW designer Klaus Bischoff in Auto Express. There will also be an electric crossover with more traditional styling in line with the Tiguan as an alternative for folks that prefer the more utilitarian shape. By 2022, buyers will be able to drive away in the production iteration of the Microbus-inspired I.D. Buzz (below).

VW's dedicated EVs will ride on the brand's MEB architecture that will have engineering specifically to support electrification. It will underpin 15 vehicles by 2022, according to the automaker's very ambitious plan. Many of these models won't be available worldwide, though. For example, the company reportedly won't offer the I.D. hatchback in the United States and will hold off bringing one of these new EVs to America until the Crozz hits the road.

In concept form, the Crozz uses a 101-horsepower (75 kilowatts) electric motor powering the front axle and a 201-hp (150-kW) electric motor at the rear. The one at the back handles motivating the vehicle most of the time, and the other only turns the front wheels when there's need for the extra grip or additional power. An 83-kilowatt-hour lithium-ion battery would allegedly provide an estimate 300 miles (483 kilometers) of range on a charge.