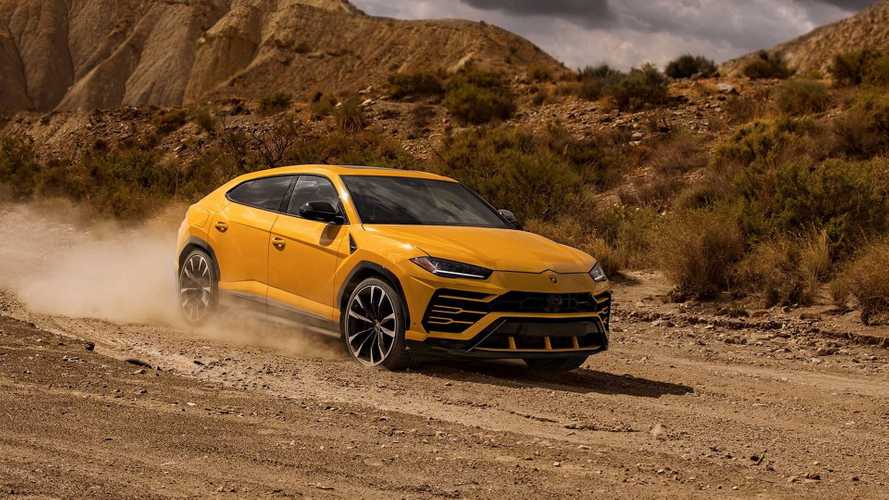 The Super SUV is making its video debut.

After a painstakingly long teaser campaign, the Urus is finally here in all of its “Super SUV” glory. While Lamborghini has said it will stay true to its one engine, one model rule, things might change in the foreseeable future if we were to rely on a new report coming from Auto Express. The British magazine had a chat with a “company insider” and managed to find out the Urus will eventually become Lamborghini’s first production plug-in hybrid car. It won’t be the first ever electrified bull from Sant’Agata Bolognese as the Asterion concept from three years ago rocked the Huracan’s V10 and three electric motors for a grand total of 910 horsepower (669 kilowatts).

Getting back to the hybridized Urus, it will primarily come to life in order to give the SSUV more chances to become a hit in China, which represents a very important for the company. The person familiar with Lamborghini’s agenda told AE: “We have to provide [hybrid] as an option.” When will it happen? It’s too soon to say, but what we do know for sure is there won’t be a diesel Urus as per an announcement made by company CEO Stefano Domenicali last year.

Details about the powertrain are not available at this point, though logic tells us the Urus PHEV could use an adaptation of the hardware found in the Porsche Panamera Turbo S E-Hybrid. If that is going to be the case, it will pair a biturbo 4.0-liter V8 engine with an electric motor for a combined output of 680 horsepower and 626 pound-feet (850 Newton-meters). It would make it even more powerful than the regular 650-hp Urus, while providing just about the same amount of torque. Of course, the output numbers might not be identical.

As a reminder, the range-topping Panamera uses a 14.1-kWh lithium-ion battery pack with enough juice for an electric range of 31 miles (50 kilometers), so a hybrid Urus should also have a pure EV mode with a fairly limited zero-emissions range. The unreleased Porsche Cayenne Turbo S E-Hybrid will feature a similar setup, and who knows, maybe Audi will use a similar configuration in the rumored RS Q8.