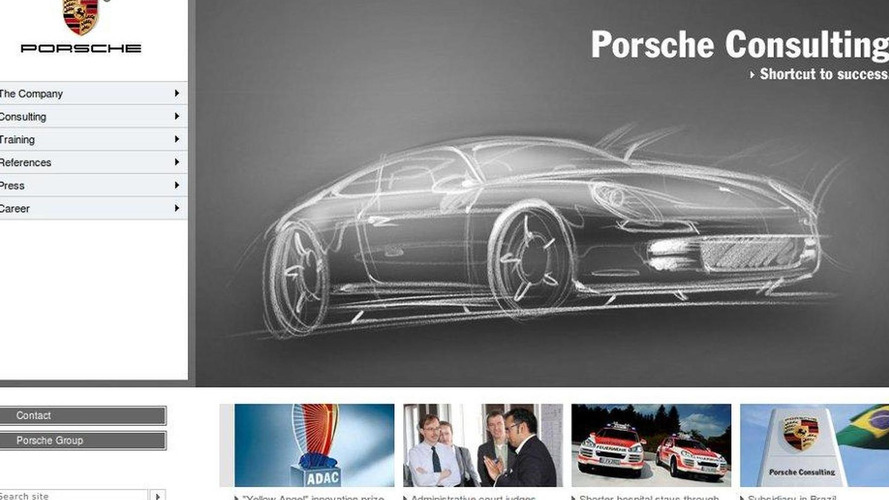 Could a Porsche 928 Panamera Coupe be in the pipeline? Maybe, maybe not. Get the story inside.

For over three years a rumor has circulated that a successor to the Porsche 928 was in development, and now a new drawing seen on the website of Porsche Consulting lends some evidence to the theory.  The sketch appears to show a three-door GT modeled after the Panamera.

Even initial sketching and clay modeling of such a car would be no surprise, as one Porsche insider said the car, if produced, would be "very nice."  That comment came over a year ago in an interview with Autocar, while more recently sketches of a Panamera cabrio surfaced in alleged patent filings.

For now, either car is simply for our imaginations, but it can be nice to dream.  Let us know which car you'd rather see in production in the comments section.