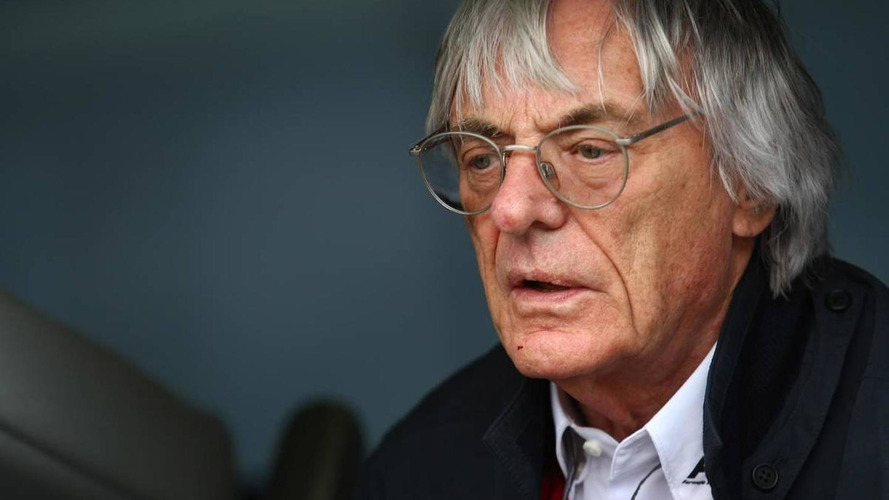 He turns 80 later this year, but Bernie Ecclestone has vowed never to retire.

He turns 80 later this year, but Bernie Ecclestone has vowed never to retire.

"For me, to retire means to die.

"If I were to wake up in the morning and have no more problems or nothing more to worry about, then it will be no longer worth waking up," added former team owner Ecclestone, who rose to power with Max Mosley by his side in the late 70s.

He was divorced from his long-time wife Slavica last year, and is now frequently seen with much-younger new girlfriend Fabiana Flosi, involved with the marketing of the Brazilian grand prix.

Ecclestone confirmed that he now lives with Flosi in London.