F1 faces at MotoGP, while Lotus and Ferrari test 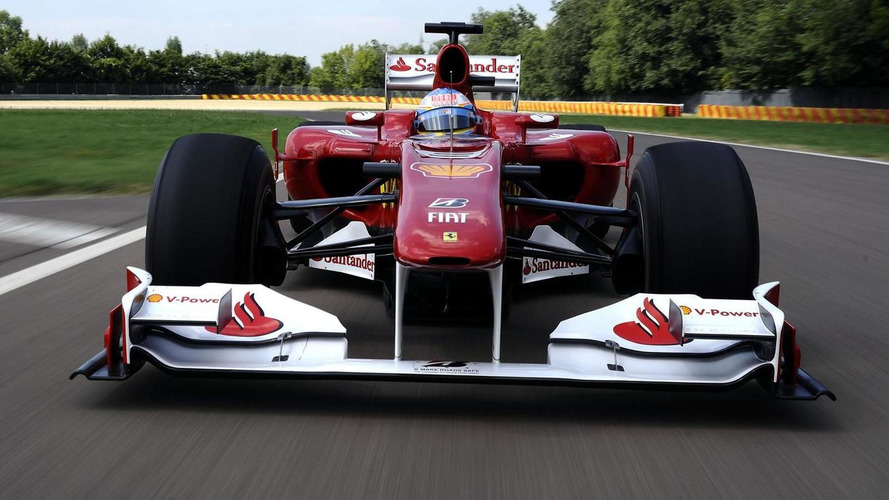 F1 faces at MotoGP, while Lotus and Ferrari test

With formula one between grands prix, many familiar faces spent their weekends in a slightly different racing environment.

Sports lover Mark Webber was F1's most recognisable face in the paddock of premier motorcycle racing MotoGP's Silverstone round.

"I like to watch bike racing on TV," Australian Webber told sport1. "I don't live far away, I have seen many friends here, and there are also many Australians working in MotoGP."

Elsewhere, despite the ban on in-season testing, more serious business was taking place.

At the UK's Snetterton circuit, the Classic Team Lotus Festival was taking place, but among the cars in action was the brand new T127 'Chassis 4', to be debuted by Jarno Trulli at Valencia next weekend.

And at Ferrari's own Fiorano test circuit, Fernando Alonso was driving the F10 for the "promotional and filming" reasons as permitted by the test ban.

But, as confirmed by Italian media sources, the 2010 car was in its full Valencia specification, including Red Bull-style low exhausts, designed to channel more air to the double-diffuser.

"You have to make the most of any opportunity in this era of the testing ban," the Italian team said.

Gallery: F1 faces at MotoGP, while Lotus and Ferrari test